Meta to open an additional office in neighbourhood later this year 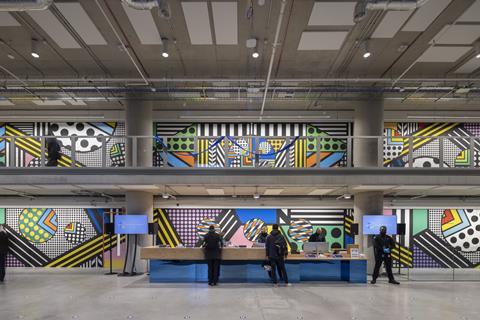 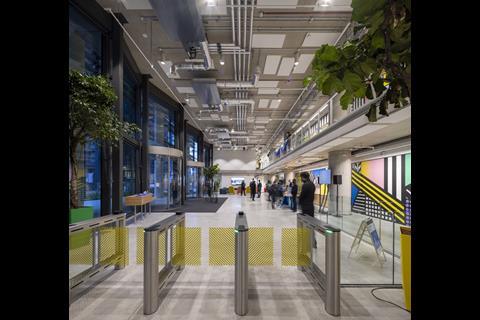 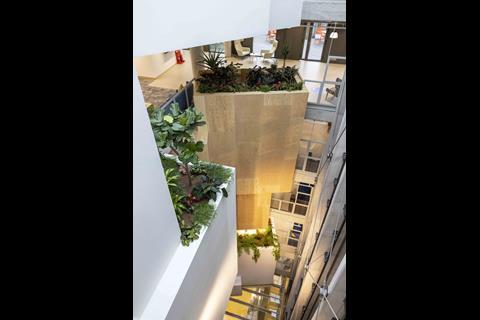 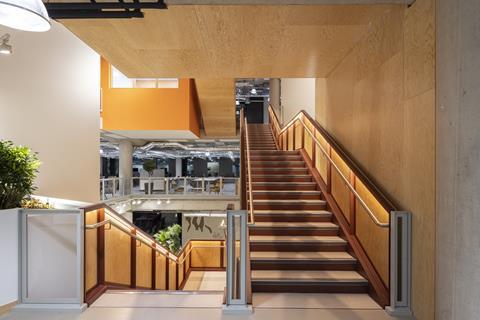 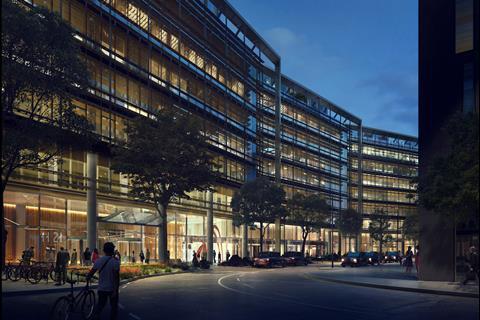 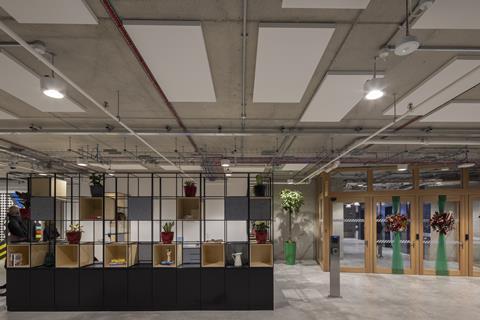 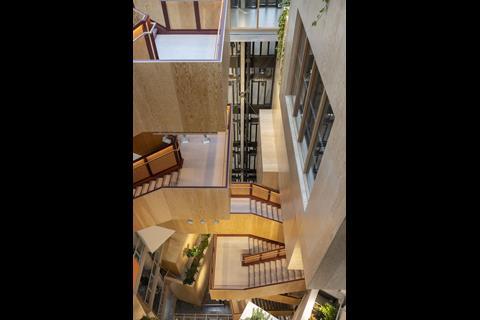 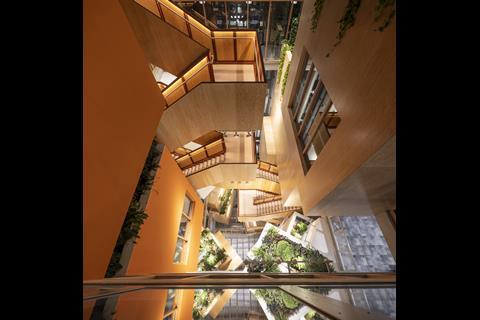 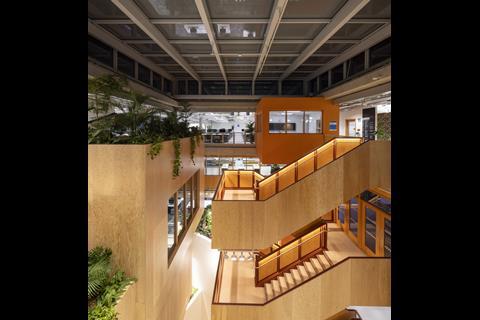 Facebook’s new home in King’s Cross was opened yesterday after a three-year build and fit-out.

The Prince of Wales and Duchess of Cornwall were on hand to officially open the office at 11-21 Canal Reach, which will be occupied by the social media site’s parent company Meta.

The block is the estate’s largest office building, with space for 4,000 employees of Meta and its brands – which also include Instagram and WhatsApp.

Designed by Bennetts Associates, the two blocks at Canal Reach contain 425,000ft2 of office space and 42,000ft2 of landscaped roof gardens and terraces.

BAM served as the main contractor on the project, while Ramboll carried out structural engineering. Cundall was the MEP engineer, FMDC worked on the facade and Gardiner & Theobald served as the cost consultant. ISG was the fit-out contractor.

Later this spring, when Meta opens its 10 Lewis Cubitt Square office – also in Kings Cross – it will occupy a total of 620,000ft2 of commercial space in the neighbourhood and have up to 5,000 workstations for staff. 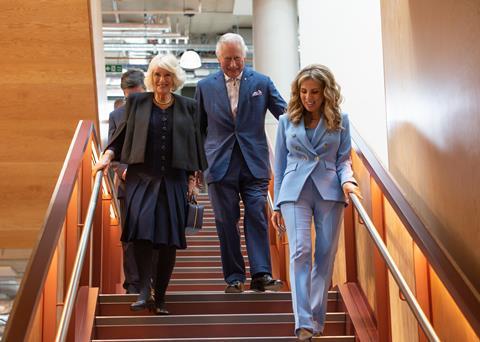 The Duchess of Cornwall and Prince of Wales with Nicola Mendelsohn, vice-president of Meta’s Global Business Group, during their visit to the King’s Cross office

10 Lewis Cubitt Square has been designed by Alford Hall Mongahan Morris and built by Kier. It has nine floors of office space and a fifth-floor wrap-around terrace, as well as retail space at the ground level.

The two developments will be home to engineering teams working on Instagram, Reality Labs, Workplace and Meta’s ads and business products function. There will also be some Facebook teams working on site.

Julian Lipscombe, director at Bennetts Associates, said: “It is testament to an exceptional project team that we were able to deliver the biggest building to date on the masterplan despite the challenges of the pandemic.”