Interserve has announced that Ben Edwards has been appointed commercial director of the company’s UK construction business.

He succeeds Andrew Jarman, who joined the company in 1990 and is retiring. 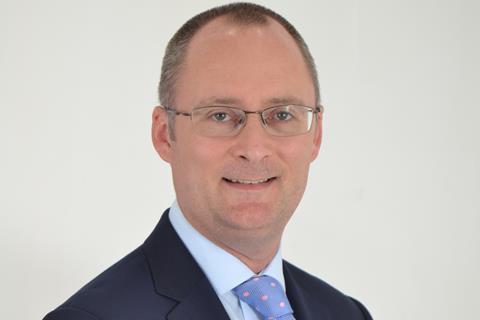 Edwards joins Interserve from the contracting and engineering arm of Indian developer Sobha in Dubai.

Sobha has a major presence in the Gulf state and Edwards was the group commercial director of its Middle East construction business.

Edwards has previously worked for the Middle East operations of Laing O’Rourke and Kier, both based in Dubai.

He spent two years as O’Rourke’s commercial director in Dubai, while he spent 20 years at Kier. He was also Kier’s area commercial manager in the Caribbean which it pulled out of more than two years ago.