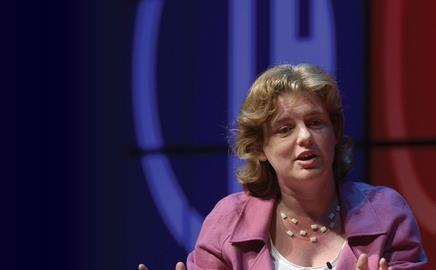 The government is handing powers to buy greenfield land to Communities England, its new housing and regeneration super-agency, so it can deliver prime minister-in-waiting Gordon Brown’s eco towns strategy.

The proposal is outlined in a consultation paper published this week, which sets out the powers of Communities England. The agency is to be formed from the merger of English Partnerships (EP) and the Housing Corporation.

It says EP’s compulsory purchase powers are limited to underused or derelict brownfield sites. “Given the wider remit of Communities England and the need to consider places holistically when developing, we are considering whether to remove the current restriction to brownfield land,” says the paper.

The new powers will underpin the delivery of large sites in growth areas.

The paper says the agency will help develop the roof tax-style arrangements pioneered in Milton Keynes as part of a drive to attract institutional investment.

Councils have not properly exploited the opportunities they have had

It says Communities England will continue to broker surplus public sector land in addition to acquiring sites itself.

Announcing the consultation paper at the Chartered Institute of Housing’s annual conference in Harrogate this week, Ruth Kelly, the communities minister, said Communities England was unlikely to be operational until April 2009 as parliamentary approval was needed.

Responding to questions, Kelly also urged councils to become more involved in housebuilding. “Councils have not properly exploited the opportunities they have had,” she said.

She added that most new social housing would continue to be developed by registered social landlords.

Asked about improving the procurement supply chain Richard McCarthy, the communities department’s policies and programmes director, said: “We won’t be setting up our own supply chains. This is about placed intervention at different stages – a targeted approach. We won’t get involved in the details of the supply chain but we want to be involved in directing it. We want more involvement at the very start of a project.”