Scheme due to open this week 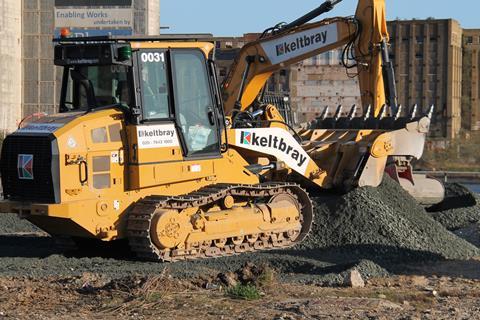 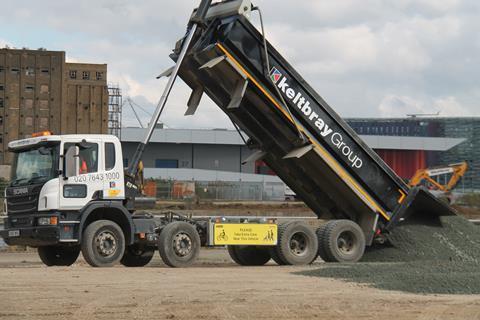 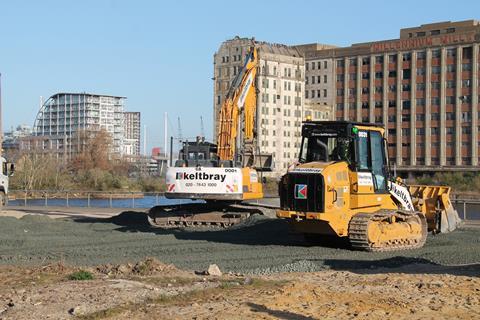 Keltbray and Lendlease are among the firms working to build a temporary carpark for the Nightingale hospital at the ExCel Centre in east London.

Keltbray has been working to prepare land and build a surface car park for around 2,000 cars, close to the temporary hospital.

The firm deployed machines to the area on Sunday evening, with a team starting on site Monday.

The wider project team includes with Wilson James and the Royal Engineers.

While the full project team for the 4,000-bed hospital being built in the exhibition centre has not been confirmed architect BDP and another contractor Midas are understood to both have roles on the project which is due to open its door this week.

Outside London the health department has revealed plans to build NHS Nightingale hospitals in Birmingham, Manchester, Cardiff, Glasgow and Belfast.

Interserve, Bam and Vinci are among the firms building the emergency hospitals across the UK to care for covid-19 patients.

Interserve has confirmed it is building the Birmingham ward, which will be housed within the NEC centre.

A company spokesperson added: “As the principal contractor Interserve will be responsible for creating clinical space for 600 beds with further phases to accommodate 4,000 beds in total. Interserve will also build a drive-through covid-19 testing centre.”

Building understands Vinci is constructing the Manchester ward in the Manchester Central Convention Complex, while Bam has said it was mobilising to build two emergency wards – though did not confirm where.

A spokesperson for Bam said work on the two new wards was underway and they will be up and running by the end of the week.

The department of health said the network of new facilities has been procured through the p22 framework in England, which also includes Kier, Galliford Try and IHP, a JV between Vinci and Robert McAlpine.

The framework was originally meant to run out this year but has been extended by up to 12 months to help support the NHS through the coronavirus pandemic.