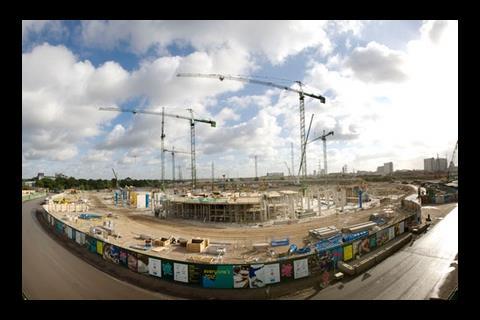 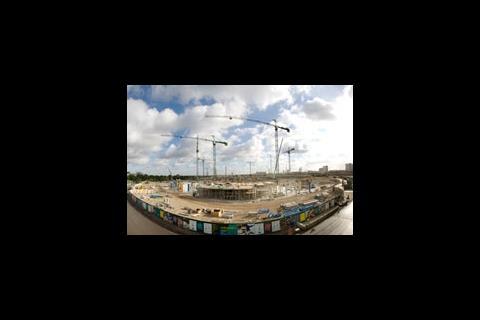 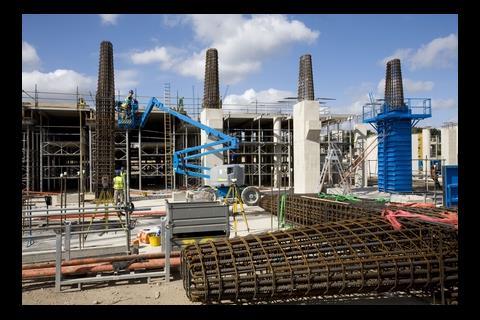 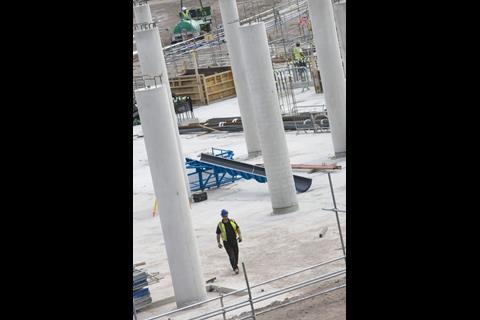 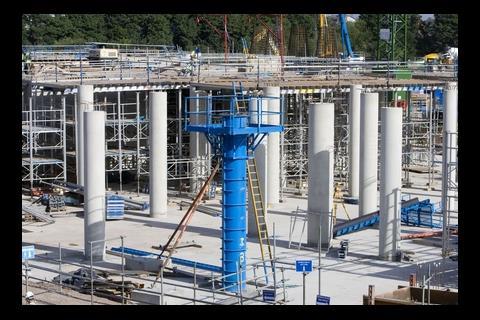 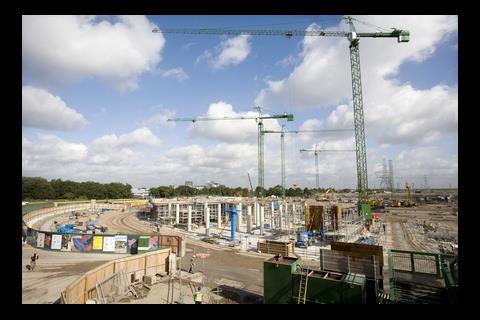 New images reveal latest elements of 2012 stadium to be constructed

Progress on the 2012 Olympic park was made clearly visible this week in a series of new images revealing the columns of the Olympic stadium emerging out of the ground.

More than 100 columns, each 5m high, have already been constructed, and act as the support for the podium on the stadium’s west and south stands.

John Armitt, ODA chairman said: “As these new images show, the Olympic stadium is already beginning to rise out of the ground and over the coming months, we will begin to see the size and scale of this flagship venue.”

Construction started in May this year, three months earlier than originally planned, and work to create the foundations of the Olympic stadium is nearing completion, with more than 3500 of the 4000 permanent piles already installed.

“As the eyes of the world turn from Beijing to London, they will see that real progress is being made to create the new venues and infrastructure for the 2012 games,” said Armitt.