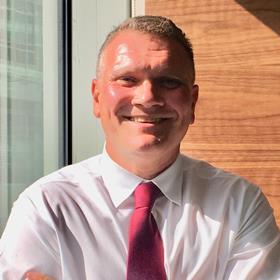 Lovell has poached the manging director of Galliford Try’s south and midlands building division for its development director post.

Mick Laws (pictured) joined Lovell earlier this month after 26 years with Galliford Try, and had been the UK boss of its construction in the south of the UK for the past six years.

Ian Jubb, previously just managing director for building in the north and Scotland, has now taken charge of the south and Midlands regions as well.