LU to save schemes despite £460m blow 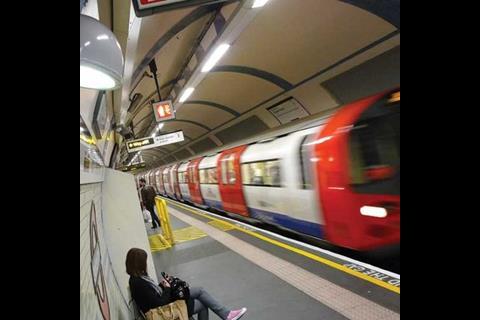 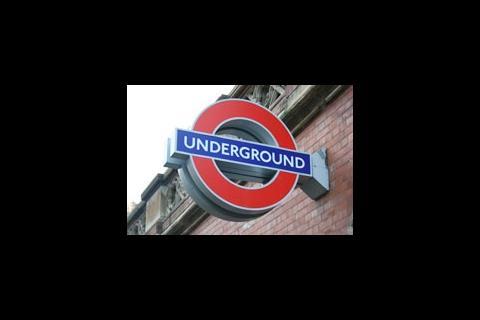 London Underground has said it is not currently considering any reduction to its major works programme, despite being asked to pay the Tube Lines consortium £460m more than it says it can afford

This week the PPP arbiter made a decision that London Underground should pay Tube Lines £4.46bn to complete its works over the next seven-and-a-half years, compared with its original budget of £4bn.

Significantly, the arbiter also made a draft ruling that LU would have to raise this extra money from its own resources, leading to further fears that other schemes will be put in jeopardy.

Richard Parry, LU’s managing director, said: “We’re not contemplating any scope reduction willingly. We’ve already cut back as much as we can, and there is nothing left now except for major schemes such as the Piccadilly line.”

Parry also ruled out cancelling major projects outside the PPP.

He added: “For example, we’ve fought hard to make the case for the Victoria station upgrade and to cancel that now would severely limit the effect of the line upgrade.”

LU also said it was considering taking legal action against the arbiter if it had to raise the extra £460m itself. It has argued that Tube Lines, a consortium led by Ferrovial and Bechtel, should raise the money and that LU would then pay them back in a later stage of the PPP.

Parry said: “Our firm belief is that the contract says it is up to the private sector to provide a further cash injection. The arbiter has been minded not to make them raise the money. We think that’s a misdirection of his power under the contract.”

Meanwhile, LU has hired auditor KPMG to investigate and report on Tube Lines’ finances, including what LU describes “secretive secondment fees paid to Ferrovial and Bechtel”.

Andrew Cleaves, Tube Lines’ acting chief executive, said the fees paid were fair. “They aren’t secretive,” he said. “The arbiter supports them and they are perfectly normal for the construction industry.”

A final decision on financing will be made on 29 April.