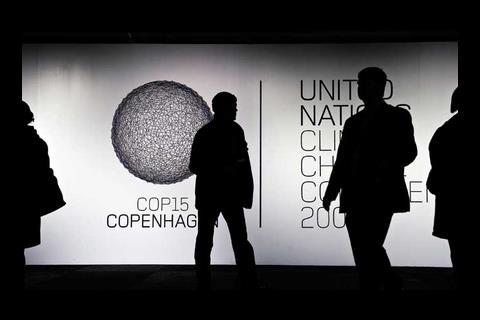 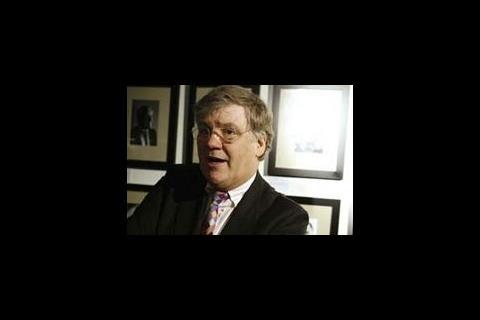 The construction taskforce launched by business secretary Peter Mandelson last week plans to stamp out the duplication of green research and activity across government and industry.

Paul Morrell, chief construction adviser and chair of the Low Carbon Construction Innovation and Growth Team (IGT), said the group had started to identify what work was being duplicated.

He said: “It’s a bit frustrating in terms of how much stuff overlaps and how many people are doing the same things. We’ll get further faster if we can join them together. You don’t need lots of people separately discovering penicillin.”

The plan was made at the committee’s first meeting since its inaugural gathering last Tuesday. The panel, which will next meet on 1 February, is charged with creating a plan to cut UK carbon emissions 34% by 2020. It will produce its initial findings next spring.

Its launch came as the world’s eyes turned to Copenhagen, where world leaders are trying to reach a consensus on which a future treaty can be based.

Industry leaders at the conference include Sunand Prasad, the former president of the RIBA, Peter Head, global leader of planning at Arup, and Paul King, chief executive of the UK Green Building Council.

Other leaders used the occasion to call for stronger action from the UK government. John Frankiewicz, chief executive of Willmott Dixon, urged tighter regulation of non-domestic buildings and for money reserved for hitting the 10% renewable targets on new schemes to be diverted to existing stock. He said: “There’s never been a better opportunity to work together on the carbon agenda.”

Morrell said he was confident in the group’s potential, but others were more sceptical. Rudi Klein, chief executive of the Specialist Engineering Contractors Group, said: “Unless this effort results in actions being implemented, it’s not going to make any difference.” He also criticised a lack of supply-chain representation on the panel.

A member of the IGT added that a change of government could destabilise the process. He said: “It all depends on whether that government buys into it. The difficulty is the timing is just before the general election next year. But if the IGT’s work is good, hopefully a government of whatever colour will support it.”