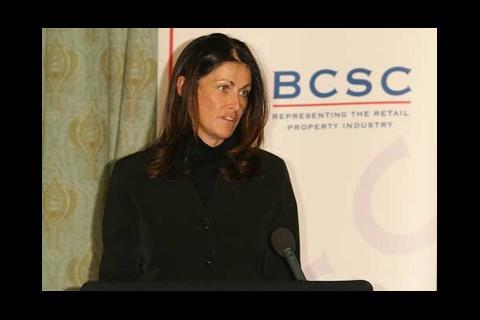 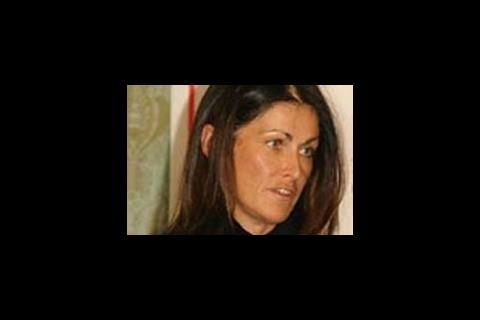 Jayne McGivern is to leave contractor after just five months in the job, meanwhile company rebrands as Brookfield after takeover

Jayne McGivern, the chief executive of Multiplex UK, is leaving the company after five months in the job.

She took up the chief executive role in September last year, three months before the Australian contractor was taken over by Canadian asset management group Brookfield for £3.4bn.

In an internal email, McGivern told colleagues that she was exercising an option in her contract to step down due to the takeover by Brookfield. It is understood that she will depart within weeks.

She will continue to act as a consultant on the group’s Gibraltar interests in a non-executive capacity.

No replacement has been named but James Tuckey, who left his full-time post of UK chairman last September will come back into the same role.

A Multiplex spokesperson said: "We are very sorry to see her go. We wish her well for the future.”

In another move, Multiplex will reportedly change its name to Brookfield this year.

A Multiplex spokesperson said: “This is a natural consequence of the takeover by Brookfield. The exact timings and details of the rebrand are still being worked out."