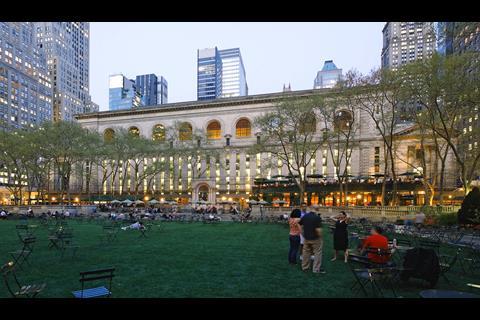 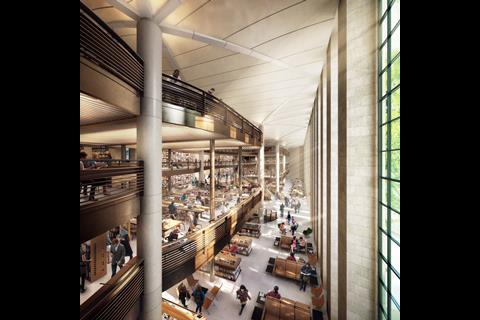 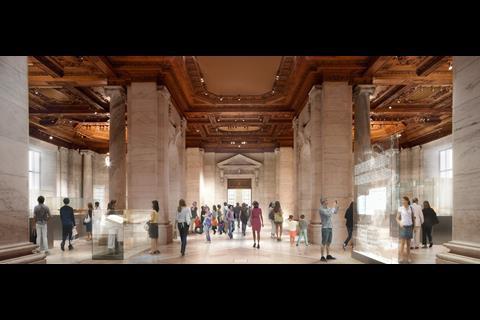 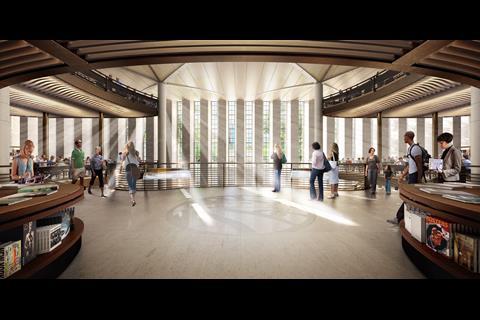 New York Public Library bosses have caved in to a barrage of criticism and abandoned Foster & Partners’ $300m (£178m) renovation programme for the landmark building.

The practice has already banked $9m (£5m) for its work on the controversial scheme.

Now its proposals have been ditched and the Beaux Arts institution at Fifth Avenue and 42nd Street will instead undergo the “most comprehensive renovation” in its history, doubling its exhibition space and opening a new education area.

It was not clear whether Fosters will be involved in this but the New York Times quotes library officials as saying a portion of the firm’s design work would be used for opening new public spaces in the main library.

Norman Foster was quoted as saying: “Obviously, I respect the decision of the trustees and whoever’s been involved in the decision.

“If I have any kind of sadness on the thing – besides obviously not having the project going ahead and having spent a huge amount of passion on the project with colleagues – it is that the proposals have never been revealed, and there hasn’t really been a debate by those involved, including those who would have benefited from an inclusive approach to the library.”

The Fosters scheme would have replaced historic but unfit-for-purpose book stacks with a lending library overlooking Bryant Park. This would have allowed a nearby branch library to be shut to save money.

But the ailing mid-Manhattan Library will now be refurbished and remain open.

The designs were dismissed as having “all the elegance and distinction of a suburban mall” by Michael Kimmelman, the New York Times architecture critic.

He was backed by 20 US architects, writers and historians. But Foster hit back, branding Kimmelman’s comments “offensive and premature”.

The library’s president, Anthony Marx, said of the decision to abandon the plan: “When the facts change, the only right thing to do as a public-serving institution is to take a look with fresh eyes and see if there is a way to improve the plans and to stay on budget.”

The move followed a meeting between Marx and the new mayor of New York, Bill de Blasio, who had been critical of Fosters’ proposal during his election campaign.