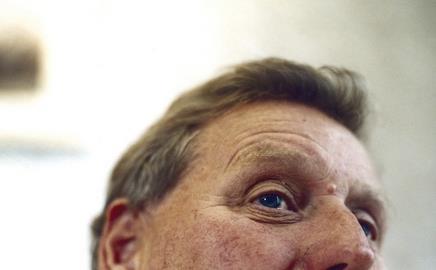 Tony Pidgley, the chief executive of Berkeley Group, says his firm is performing better than he feared, despite a 20% slump in sales in the four months to 31 January 2008.

In a statement to the City, Pidgley said reservations were a fifth down on the firm’s customary levels but the downturn had to be compared with a very strong first half of 2007.

Pidgley said: “If that’s as bad as it’s going to get, then fine. You have to remember we’ve come out of a boom period and we’d be happy if things held at 20%.”

He said the group’s strong forward sales and high-quality landbank meant it was well placed to cope with the credit crunch.

Chris Millington, an analyst at Numis, agreed. He said: “This is a savvy management team that knows how to deal with difficult conditions. Berkeley has got a cheap landbank with a low plot cost to sale price. It is the best bet out there.”

One City source said, however, that the 20% drop could indicate deeper problems in the market. He said: “For whatever reason Tony Pidgley has taken on the mantle of Delphic oracle and if he says London is showing signs of strain then the rest of the market will sit up and take note. Reading the statement, it looks like ‘fortress London’ isn’t quite as sturdy as it once appeared.”

He added that Berkeley’s model of buying land outright to sit on for 10 or 15 years meant the company could “duck and dive in and out of the market more easily than other housebuilders”.

Despite Berkeley’s fall, Pidgley was upbeat about the future of the market. “The industry is taking a bashing but sooner or later the public will get fed up and realise that life has to go on.”

Shares had fallen 5% by this week but Pidgley said he didn’t worry about something he couldn’t control. “I’m too long in the tooth to worry about things like that. I don’t look at the price every day because I’ve got a business to run.”

Asked about the performance of his rivals over the reporting season he said: “Persimmon is a classy business and Bellway is a good operator but you can take your pick from the rest.”

Back in the billionaires club?

Turnover is set to hit the billion mark for the first time since 2004.