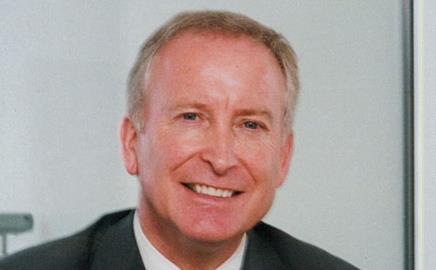 The call is part of a 10-point plan to help people buy their first homes, published this week by Pretty, who is now chair of the Home Builders Federation’s (HBF) new homes marketing board.

However, the action plan says that these measures should only be introduced if there is “clear evidence” of an increase in housing supply, so as to avoid fuelling house price inflation.

It also recommends that housebuilders should give first-time buyers priority when marketing new homes, to prevent too high a proportion of low-cost homes being snapped up by buy-to-let investors. It also repeats calls by Pretty for a reform of the planning system to make it easier to redevelop brownfield sites.

Since 1998, when Gordon Brown scrapped mortgage interest tax relief, the proportion of homes bought by first-time buyers has slumped.

Pretty said: “While many people complain that there are too many one and two-bedroom flats on the market, the simple fact is that this is the best that most first-timers can afford, if they ever get enough money together. This could haunt us for a generation.

“These have effectively become a new class of people – well educated, hardworking and well paid but with little or no chance of getting a home of their own.

“A generation has already been sacrificed and it will happen to another one unless we take decisive action.”

John Slaughter, the HBF’s external affairs director, said Pretty’s proposals on tax relief were worth exploring. “In the context of increased supply, some form of tax relief on first-time buyers could be sensible,” he said.

The Building Societies Association said targeting tax reliefs at first-time buyers was attractive in principle, but likely to be riddled with difficulties. It pointed out, for example, that it would be difficult to distinguish between first-time buyers and equity-rich older people entering the housing market as a result of relationship breakdowns.