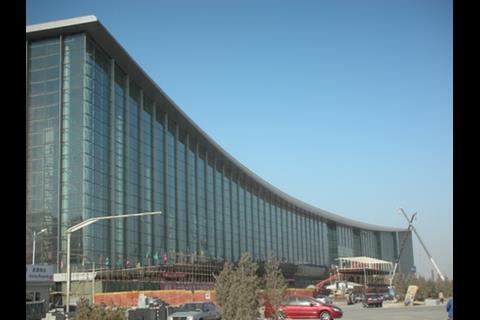 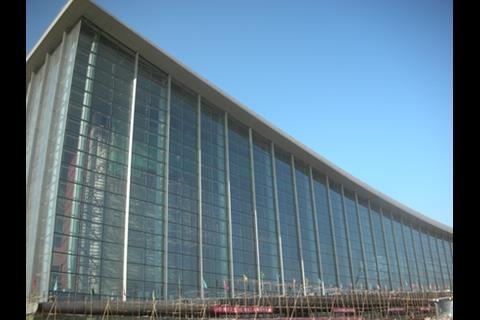 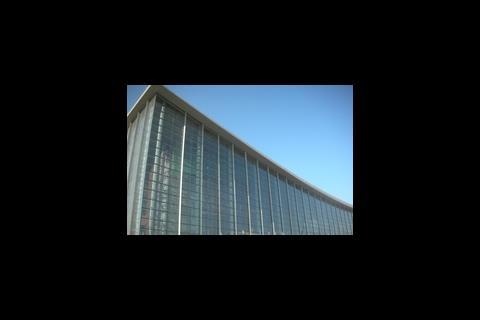 RMJM chief executive Peter Morrison has condemned the boycotting of the Olympic Games by western figures such as Steven Spielberg.

Morrison, whose firm has designed the Media Centre for Beijing 2008, said boycotts over China’s human rights record risked ‘widening the gulf’ between it and the West.

He said: “The country is visibly changing and we don’t think that the population should be deprived of world class facilities because of the problems the country has faced historically.”

RMJM has had offices in Beijing and Shanghai since 2004. It has worked on the University Town Library and residential projects in Shenzhen.

Morrison issued a stout defence of RMJM’s work for the Chinese: “We’ve worked hard to improve the situation for parts of the built environment in China and we have embraced their Chinese culture,” he said. “I believe this is the key to the development of the country – not to widen the gulf between it and the western world.”

Steven Spielberg resigned as artistic director of the 2008 Games last month in protest at China’s history of human rights abuses and its perceived failure to prevent atrocities in Sudan.