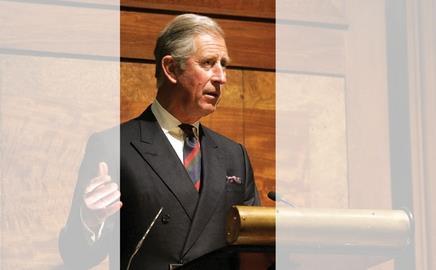 We can often recognise nature, and our own reflection more readily in a classical column … than in some glitzy new waveform warehouse.

It is one of the legacies of the long modernist experiment that we find ourselves so cut off from the real pulse of the natural world.

The culture of architecture schools in general still encourages students to focus on the exciting and the new, at the expense of the truly “original” … and of evidence-based lessons of history and place.

Since the sixties I have gradually become convinced that the “experiment” on our towns and cities is only a small part of a much larger experiment that touches every aspect of our lives.

I do not see a monolithic architectural philosophy called “modernism” and there are large numbers of beautiful 20th and 21st-century buildings inspired by new structural and material possibilities that exhibit and celebrate the subtle order found in nature … Our difference is whether modern architecture is the problem or the solution.

If there is a great experiment it is with our entire political economy and culture of which the built environment is an expression.