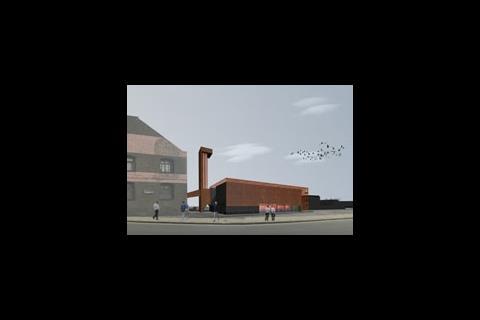 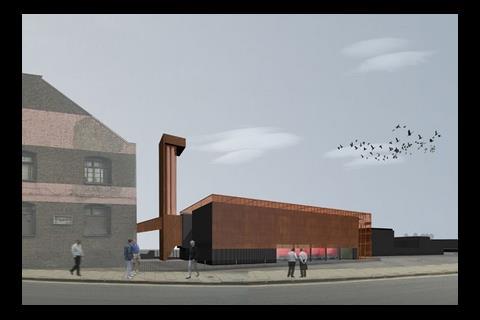 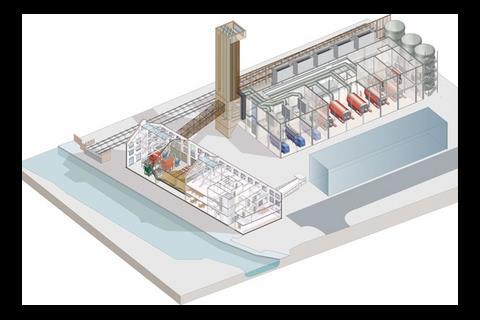 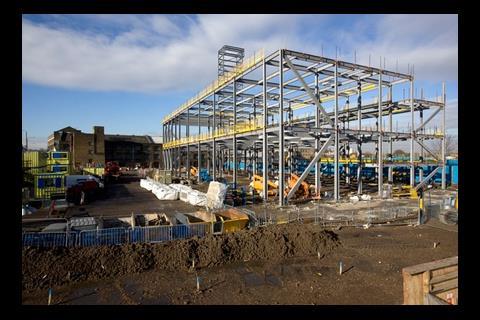 The steel frame of the 2012 energy centre, that will provide power for the Olympic site, has nearly completed.

The building in the west of the Olympic Park, which is due to complete by the end of this year, includes biomass boilers and a combined cooling heat and power (CCHP) plant.

It is intended to supply power, heating and cooling for the Games and for legacy buildings after 2012.

More than 500 tonnes of steel and 3,500m² of concrete will be used in the centre's structure, which will be 45m at its highest point.

The building is expected to be operation from early next year, when it is due to start providing heated water to the Olympic stadium. It will then be connected to other venues as they complete.

ODA director of infrastructure and utilities Simon Wright said: “We are building for Games and legacy together from the very beginning and the strong progress we are making on the energy centre gives us a first glimpse of the essential new infrastructure that will serve the Olympic park for generations to come.

“We are also making good progress on the wider utilities networks we are building which will complete the 'wiring' of the Olympic Park and will leave a backbone of new facilities essential for a lasting legacy.”

Other utilities under construction include a new electrical substation, water, gas and telecoms networks and a sewer network.