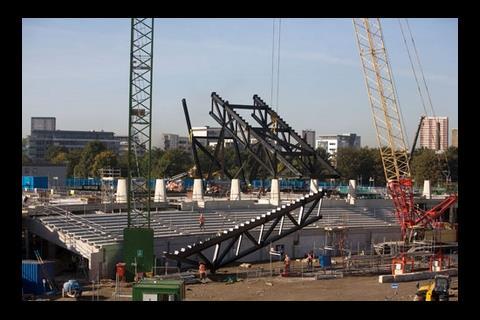 View across the concrete stand units 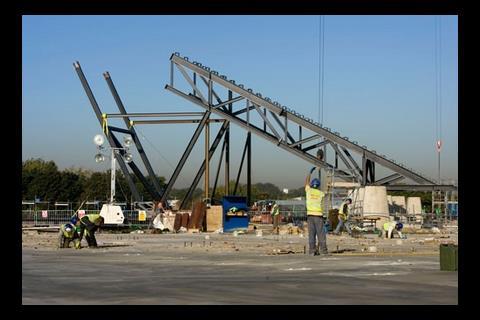 Starting to lift a section 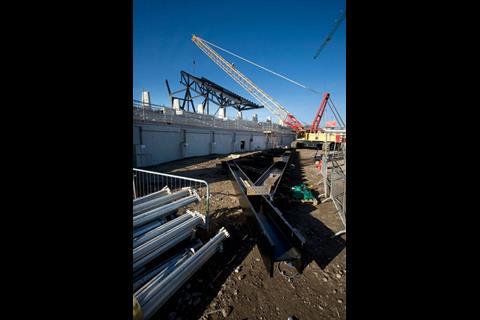 Cranes hoist a section of framework 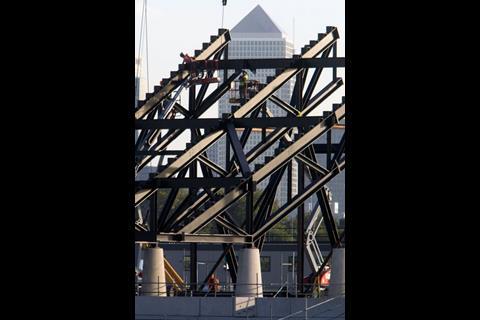 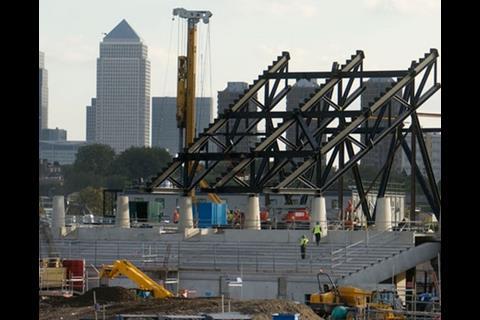 A section in place 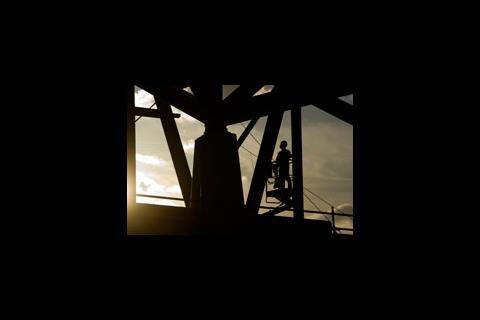 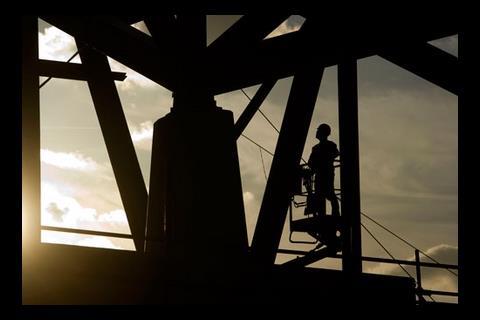 Worker on the framework

The steel structure to support the upper tiers of the south stand of the Olympic Stadium are being lifted into position by crane this week.

The steel terracing supports weigh 35 tonnes and will support 55,000 seats.

Last month, work began on 12,000 concrete terracing units, which will hold 25,000 seats in the lower bowl of the stadium

By the end of the year, the podium slab around the west and south stands will join up with the raised ground level on the north and east stands, creating a concourse around the entire stadium.

John Armitt, chair of the Olympic Delivery Authority, said: “We are not complacent about the challenges we will face in this complex project over the coming months and years, but we have made a strong start, thanks to the hard work of the team on the ground.”