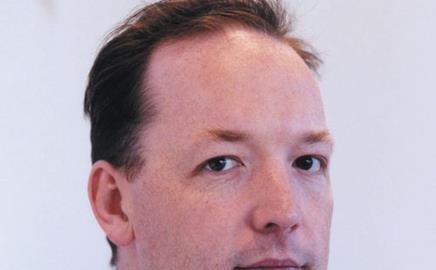 Taylor Wimpey has announced that its £1.57bn refinancing agreement is virtually a done deal.

In a statement to the City on Tuesday, the housebuilder said its banks and private placement noteholders had signed off on the deal, which was subject to the formal approval of bondholders at a meeting on 30 April. More than 75% of bondholders have already approved the deal.

Peter Redfern, chief executive of TW (pictured), said: “Following complex negotiations, this financing package will allow management to run the business for the benefit of all stakeholders and gives the group flexibility to enable it to trade through the current downturn.

“Although we remain cautious about market conditions, current trading and the cash generation of the business are encouraging.”

TW announced a pre-tax loss of £2bn in the year to 31 December 2008 following writedowns of £1.9bn on land and goodwill, a figure that also included a one-off charge of £60m for agreeing the refinancing deal.

Despite the poor figures, the company said 2009 has started “at the upper end” of its expectations. Net sales per site in the first 13 weeks of the year were level with the same period in 2008 and 78% up on the second half of 2009.

Although we remain cautious about market conditions, current trading and the cash generation of the business are encouraging

As revealed by Building in January, the debt deal will give lenders the option of taking warrants in the company worth up to 5% of the total issued equity. They can be bought back at 25p at a future date and are seen as a sweetener for lenders. The company’s shares were trading at 40p early on Tuesday afternoon.

As part of the deal, debt covenants linked to interest cover and gearing levels have been replaced by agreements linked to criteria that include cash flow.

It will give the company total debt facilities of £2.47bn, which will reduce gradually before maturing on 3 July 2012. Annual land spend will be linked to net debt levels.

As part of the agreement the company has been encouraged to raise £350m by the end of 2010 in order to reduce interest payments.

Speculation mounted in the City this week that the cash would have to be raised with a rights issue. A source close to the deal said: “The refinancing deal is not contingent on it but it would help their covenant position. It’s encouragement, but not in a nasty sense.”

Kevin Cammack, an analyst at Cenkos, said: “It looks like fresh equity is the only real option. They haven’t got anything like Taylor Woodrow Construction left to sell and selling land would reduce the company to a shadow of its former self.”

TW declined to comment on the possibility of a rights issue.