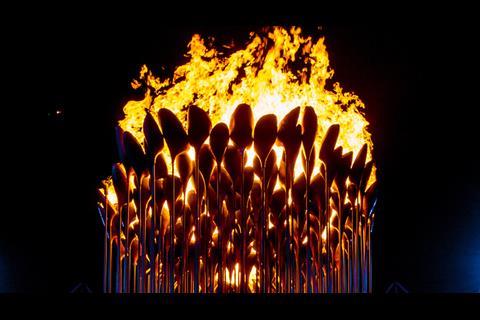 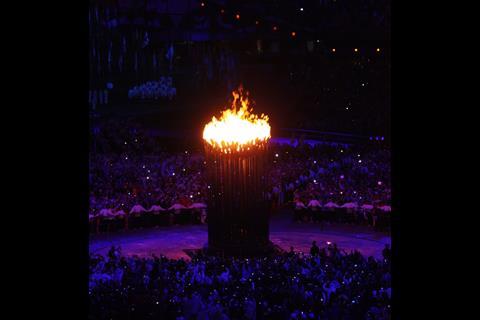 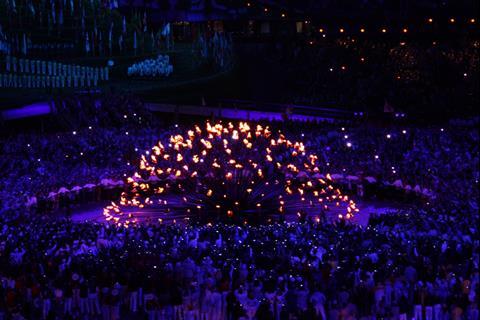 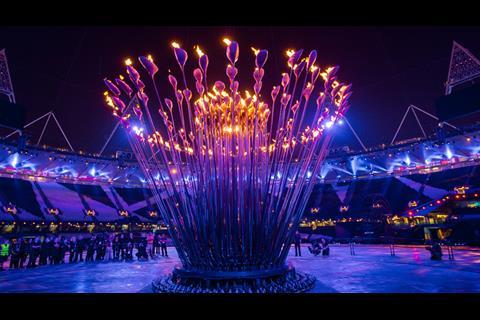 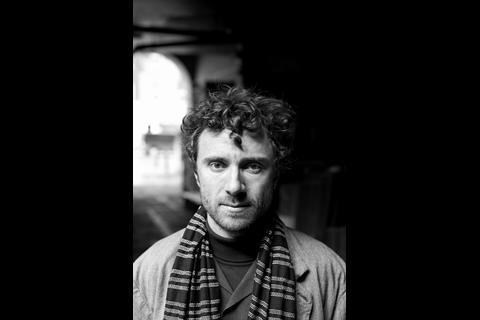 London’s spectacular Olympic cauldron was designed as an ‘altar’ to complete the ‘temple’ of the 2012 stadium, its mastermind has revealed.

Speaking to Building, designer Thomas Heatherwick called the stadium - designed by Populous and built by Sir Robert McAlpine - the “symbolic temple of this extraordinary sporting event”.

The cauldron, made up of 204 long mechanical rods boasting individually-formed copper ‘petals’ at their tips, came together to form a single flame in the finale of Danny Boyle’s acclaimed opening ceremony last Friday night.

Speaking on the fringes of the Creative Industries Summit at the British Business Embassy at Lancaster House, Heatherwick said the idea was for the cauldron to become the “centrepoint” of the stadium.

“By placing it absolutely at the centre of the stadium, somehow the stadium would become part of the cauldron,” he said.

He said the design also reflected a “humble” desire to get away from earlier, conventionally-formed Olympic cauldrons, which he said had become steadily larger.

“The idea was not to design another bowl on a stick,” he said. “The idea was that there was no cauldron until the countries arrived, this is the nature of the games – without those 204 countries there is no games.

“I like the idea that there is no cauldron at the end. It is dispersed and will only come together again if all 204 countries decide to have a reunion.”

Boyle approached Heatherwick to design the cauldron after seeing his B of the Bang sculpture in Manchester.

The project was created in top secret conditions over a two year period in a high-tech ‘shed’ in Harrogate.

It was worked on by local engineering firm Stage One, which has also worked on several Serpentine pavilions with Arup.

The cauldron contains a series of motors and 10 moving rings.

Heatherwick called it an “incredibly complex piece of engineering” and admitted he broke all the rules in devising it.

“The brief from the technical team was to make sure that there were no moving parts so we were quite embarrassed to present it initially to the team.

“But everyone grabbed it and said ‘yes’.”

He admitted he had been nervous about the operation of the cauldron at the key moment but said he had confidence in all those involved.

Responding to Building’s 2012 campaign, Heatherwick, who also designed the British pavilion at the 2010 Shanghai Expo and the new London double-decker bus, said he was proud of the overall “confidence” shown by the construction industry.