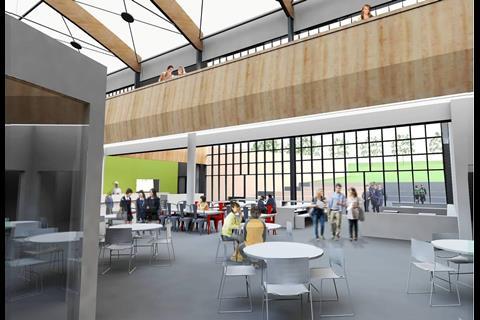 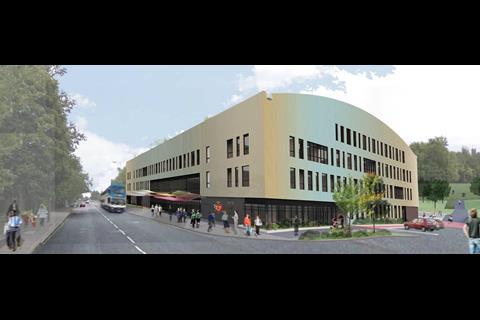 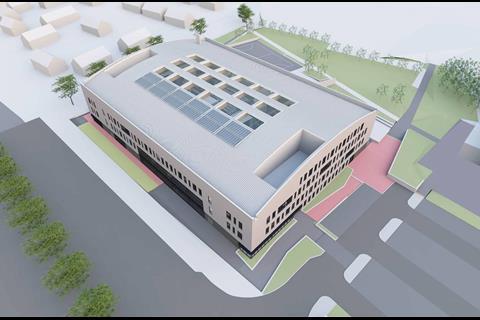 Morgan Sindall and Kier have won a share of a £135m programme to build 12 schools in Liverpool, Building can reveal.

The two contractors join Willmott Dixon on the programme, which was appointed last year to build the first of the 12 schools.

Liverpool council approved the £135m school building programme last November in place of the Building Schools for the Future Programme (BSF), which was axed by the coalition government in 2010.

Liverpool council confirmed that Kier and Morgan Sindall would join Willmott Dixon on the programme, after the latter was appointed last year to carry out work on the first school to be built, Notre Dame Catholic College in Everton (pictured), which is currently under construction.

But the council said it had not yet determined which of the 11 remaining schools would be built by the three contractors.

The council put the £135m funding package together after Liverpool had its £350m BSF allocation axed by the government. The funding is a mix of capital funding and includes receipts from the sale of surplus land as well as other council resources.

The remaining 11 schools are: