Time for one last kick 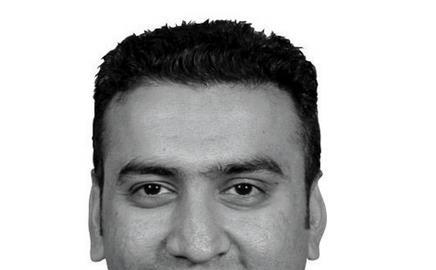 This is your final chance to make your voice heard on the planning gain supplement. Don’t ignore it

With only a few days left until the end of the government’s consultation on the proposed planning gain supplement (PGS), the opportunity to influence the outcome is diminishing.

Unfortunately, the new set of consultations announced before Christmas provides very little evidence that the government has listened to the overwhelmingly negative response to its initial set of proposals.

The whole premise of tying down the Town and Country Planning Act against a tax return mechanism is fundamentally flawed, especially because this will determine the timing of when the payment for the PGS has to be made. For example, when the preparation of land for development begins, a PGS becomes liable for full payment, even though the main physical element of construction may well be years away.

The idea of trying to capture a wider net of payees is laudable, but the mechanism being pushed by government is flawed beyond hope. Yet despite this, many stakeholders feel that the debate on the principle has been lost and that making the best of a bad situation is all that is left to play for. We say, wrong! The government has made it clear that it is still unconvinced about the adoption of the PGS.

Bizarrely, as I speak to stakeholders and many of those who will suffer under the PGS, from private and public sectors, there has never been such a degree of collective opposition to the proposals. The proposals do not provide any certainty or confidence in the market and many are dismayed at the tens of millions of pounds of public money being set aside for the IT systems to be developed.

It is imperative that your voice is heard. The debate over the principle of rejecting the PGS is still not over. It is essential that Treasury ministers hear first hand from individual members of the industry about your concerns and that all stakeholder bodies play a full and meaningful contribution in providing the government with the reasons why the proposals are so flawed.

Don’t ignore what could be the last real opportunity to make such representations.

What do you think of the PGS? Email us your views at building@cmpi.biz