Aecom, Arup and Jacobs are three of the six firms to have won spots on a £260m Highways England framework for engineering consultants.

The trio, along with Atkins, Pell Frischmann and Capita, will advise Highways England on routes for road projects before managing the technical aspects of schemes. 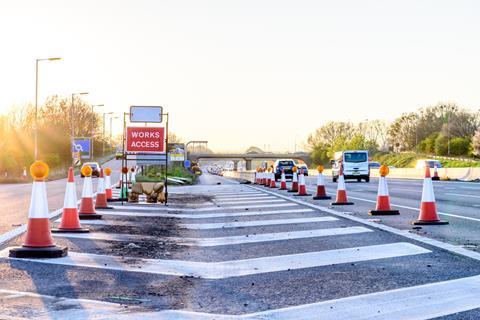 The six-lot framework has been divided by geographical area and value – with schemes grouped into those jobs worth above and below £100m.

Highways England is launching the framework as part of the government’s £27.4bn Road Investment Strategy 2, a five year plan for motorway and road building in England which kicked off in April.

It replaced the first Road Investment Strategy, a £15.2bn programme launched in December 2014 which saw over 100 major schemes built.