14
The olympic dream and its cost
Focus

The olympic dream and its cost 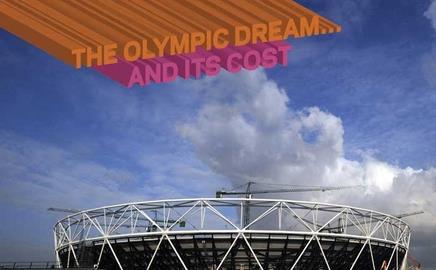 The announcement, on 6 July 2005, that London had won the battle to host the 2012 Olympics was met with unbridled joy not just for the millions of bid supporters, but also from a construction industry rubbing its hands together at the prospect of billions pounds worth of work

As is the way of these things, it was not long before the spiraling budget began to dwarf the excitement of the victory. It emerged in 2006 that the cost of the Olympic park had risen from £2.4bn to £3.3bn since the bid was calculated – the cost is now estimated at £9.3bn. Olympic Delivery Authority chairman Jack Lemley resigned in October 2006, to be replaced by John Armitt. He then went on the attack from the safe distance of the US, warning of the still rising costs and political machinations that were threatening the Games.

Budgetary issues aside, the project has been running more smoothly than most expected – particularly after the Wembley fiasco convinced a large proportion of the public that the UK was incapable of getting a national stadium built on time. Wisely, the government appointed the Emirates’ Sir Robert McAlpine to build the Olympic showpiece, and this and the other flagship projects are still going strong (albeit after the axe was taken to Zaha Hadid’s extraordinarily ambitious aquatics centre roof).

The £1bn athletes’ village, however, is another story. The impact of the credit crunch on the banking and housing sectors combined meant the government has had to help out with financing work on the project, raiding its contingency budget far sooner than it would have liked.