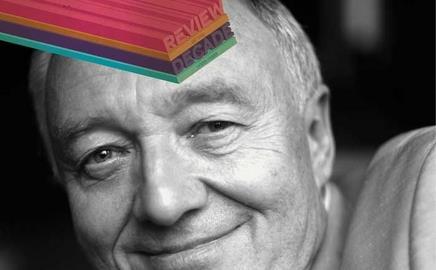 Ken Livingstone became London’s first elected mayor in 2000 after being expelled from the Labour party.

Central to his campaign was opposition to the privatisation of London Underground – after being elected, he labelled bidders Balfour Beatty, Jarvis and Mowlem “the worst scum of modern British capitalism”. He also warned that social housing would have to make up half of all future development in London. As if.

Livingstone continued to oppose the government’s plans for the Tube, clashing repeatedly with deputy prime minister John Prescott over the issue, and at one stage taking the government to court. The PPP happened anyway, and contracts were duly won by the Metronet consortium of Atkins, Balfour Beatty and Bombardier, and the Tube Lines team of Amey and Bechtel.

As Livingstone had predicted, Metronet was a disaster. It went into administration in 2007 and was taken over by the public sector in 2008. In June 2009, the National Audit Office estimated that this cost the taxpayer up to £410m, adding that “most of the blame for Metronet's collapse lay with the consortium itself”.

Ken’s enthusiasm for London’s new generation of tall buildings gave him further chance to practice his talent for invective. He called English Heritage “the Taliban of British architecture” after it criticised his fondness for tall buildings.

Livingstone was eventually replaced by Tory rival Boris Johnson in 2008, who brought his own particular brand of flim-flam and whiff-whaff to the capital.