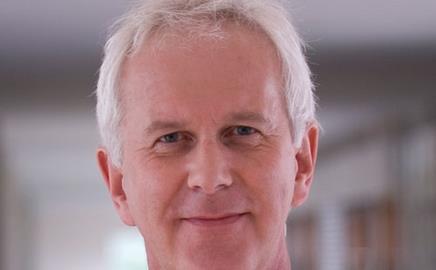 Arup has boosted turnover by 10% in the past 12 months and expects to hit its full-year profit targets despite planned job cuts, its new chairman claims

The news comes as Dilley, who took over from Terry Hill on 1 April, set out his goals for his tenure, including an increased presence in Saudi Arabia and India and a key role in the UK’s nuclear new-build programme.

Dilley admitted it was a “challenging” time to be taking the reins. He said that 400 people from Arup’s offices around the world would lose their jobs after its redundancy consultation finished in the middle of this month and that there were no guarantees against future cuts.

He said: “I hope there won’t be any more. If Gordon Brown was right at the G20, there won’t be, but I rather suspect it won’t go as smoothly as he would like.”

If Gordon Brown was right at the G20, there won’t be any more redundancies.

Last week Dilley, who has worked at Arup for 33 years, revealed a new structure for the business, which will operate around four markets: energy, industry and resources; property; social infrastructure and transport.

Dilley said the new shape would boost “joined-up thinking” within the firm. “Take something like the Heathrow Hub. If you just put a lot of rail people together or a lot of aviation people together, you’ll get the wrong project. It needs a more integrated approach.”

Transport and energy would be the main focus in the immediate future owing to market conditions, he added. The firm is bidding for five Crossrail packages through the design framework and aims to secure a slice of the nuclear market.

Globally, Dilley said his priorities include strengthening Arup’s Gulf offices as a base for expansion, particularly into Saudi Arabia, which he said would be “a very important country for us”.