Callcutt: Government is ignoring my report 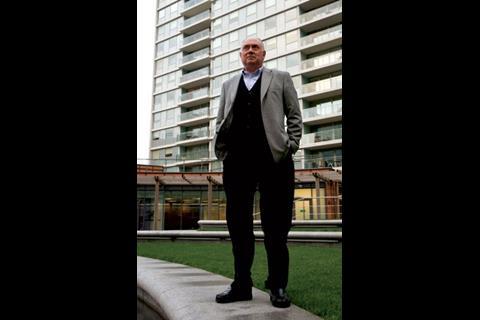 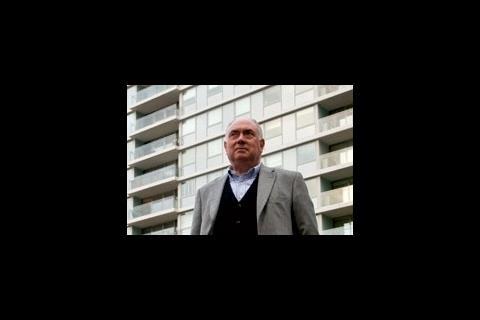 The man charged with reviewing the economics and delivery of housing supply says he has been “deafened by the silence” from the government since completing his much heralded report last autumn.

John Callcutt, the former chief executive of housebuilder Crest Nicholson and English Partnerships, said he had heard nothing from ministers since publishing his findings last November.

Speaking at the fringes of the Housing Forum’s national conference in London, Callcutt said: ”I haven’t heard from the government since I completed my review. I do know that things are happening here and there but in general I’m deafened by the silence.”

The review’s main recommendations were that councils form partnerships with developers to attract private investment to lower value sites, that there be an independent body to ensure the government’s target of all homes to be zero carbon by 2016 is met, and that an integrated regime of housebuilding inspection should be implemented.

The government has said it will set up a delivery body to oversee the move to zero-carbon housing, but so far it has not acted on the report’s other conclusions.

I haven’t heard from the government since I completed my review.

Callcutt said he had been asked to meet with the Homes and Communities Agency, the quango with the job of meeting the government’s housing targets, but had had no contact with central government. He said: “I’ve been told that I should expect this but in truth I’m disappointed.”

He added that the continuing credit crunch would have a big impact on regeneration projects.

He said there was a risk that only greenfield sites would be left to develop.

Shelagh Grant of the Housing Forum said: “We’d urge the government to make some response to the Callcutt review.”

The House Builders Federation (HBF) has unveiled measures to ensure greater transparency of prices of new-build houses to lenders as well as buyers.

The move follows concerns that incentives used to sell homes off-plan may distort the value of a property for borrowing purposes.