Client of the year 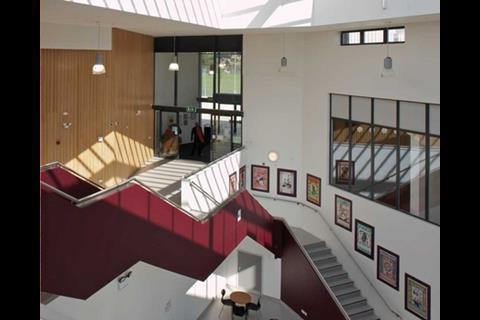 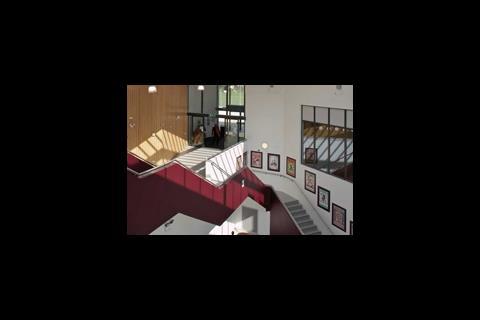 As you might have expected, with one exception, this category is a hymn of praise to the public sector and the role it has played in keeping the industry going

The government’s delivery agency for schools stands out as a beacon of success among public sector clients, both for the way it has turned around an ailing programme and for the impetus it has given the construction industry during the recession.

During 2008/09, 54 schools were opened under the Building Schools for the Future programme, compared with a total of 42 in the first four years of the initiative. And the momentum continues to gather: about £2.5bn worth of deals have been signed in the past financial year, and on the current trajectory, more than 200 schools a year are scheduled to open from 2011 onwards. The programme’s reliance on private finance meant it ran the risk of being derailed by the tightening of bank lending in the recession, but Partnership for Schools persuaded new lenders into the market so that delays were almost imperceptible. Its success as a client was further underlined this year when the government widened its remit from the secondary-school BSF programme to include the bulk of other education spending, including primary schools.

This retail giant spends about £550m a year on construction projects in the UK, and it is using that money, and that power, to set a benchmark for client leadership in the retail sector and beyond. Its chief achievements are in the field of health and safety. It has introduced a stringent pledge to reduce accidents that all its suppliers have to sign up to, and it holds regular talks and issues alerts to notify companies of changing best practice. Asda is sharing the lessons it has learned with the retail safety forum in order to drive up standards across the sector. In the words of one of its contractors: “Asda is pioneering the standards of construction safety that the industry is striving for now and will see in the future.” The company also has a strong record on sustainability, and works closely with WRAP to implement waste management techniques, with the aim of sending no waste at all to landfill by the end of 2010.

The Highways Agency may not operate in the most glamorous of sectors, but it has proved a hugely attractive client this year. The reason is not too mysterious: it is one of a handful of public sector bodies that has succeeded in actually spending the money the Treasury brought forward from future allocations to stimulate demand. The overall programme budget for 2009/10 was up by 17% on the previous year, and the most welcome move was to increase spending on maintenance work (that is, the projects that can reach the industry fastest) by 24% to £1.1bn. But it hasn’t just been about short-term rescue. The agency has committed itself to a business plan for the next three to five years that aims to give contractors more of a say in long-term strategy.

The Homes and Communities Agency

The signs of life emerging in the housing sector can be attributed in large part to the actions of the Homes and Communities Agency over the past year. As recession was decimating the industry, the HCA stepped in with a raft of well-designed initiatives that got the whole industry back into the game. Chief among these was the £1bn Kickstart initiative to restart stalled developments, the first round of it managed to get 6,000 homes back into production in 141 mothballed schemes. The government estimates that the programme as a whole will create 22,400 homes and 20,000 jobs. The HCA also deserves plaudits for its moves to lessen the reliance on traditional housebuilders, exemplified by its scheme to persuade contractors to start bidding for grant money.

Keeping the UK’s biggest construction project on track to coincide with an immovable deadline, in the face of recession and the glare of public and international scrutiny, is not an enviable task. However, it seems that the team at the Olympic Delivery Authority have done just that. The east London skyline shows how much progress has been made over the past 12 months: the sweeping 160m-long roof of Zaha Hadid’s Aquatics Centre has been successfully lifted into place, and the Olympic Stadium has now reached its full height. Both projects remain on target for completion by the summer of 2011. Their progress is testimony to the tight controls placed on the project by the ODA to guard against supply chain insolvencies and technical problems. Perhaps the biggest potential stumbling block – given the housing crisis – was the ability to fund the Athletes’ Village. However, the ODA was equal to the task, replacing private investment with public money from a variety of new sources including the Homes and Communities Agency and the European Investment Bank.