Consultant of the year (fewer than 100 staff) 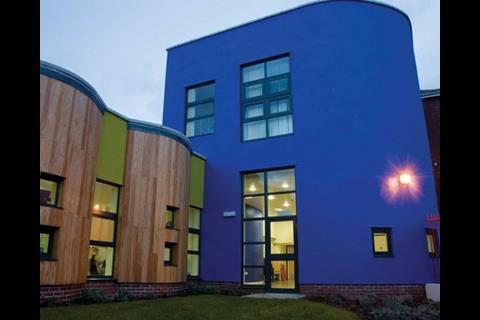 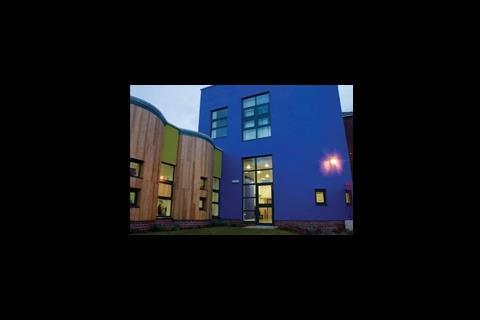 Building decided to offer this new award because it really, really liked the work of some small – even tiny – firms, and felt it should be recognised. So here they are …

Well, profit may have been squeezed by the iron hand of recession but Bailey Partnership managed to grow its workload and staff through the worst year for the construction industry since the Black Death. Those results reflect the fact that when conditions are this hostile, good companies find they have resources to draw on that others don’t. For Bailey that meant the loyalty of staff: it has appeared near the top of the Building Good Employer Guide for the past two years, where its staff have given it high marks for internal democracy, smart working and corporate social responsibility. Another hidden strength is the loyalty of clients. It has consistently been ranked first out of the 10 suppliers on the Ministry of Justice’s framework, for which it supplies both cost and programme management advice. And here are some more clues to its success. One is the versatility of its offering – despite its size, the firm is practically a multidisciplinary one-stop shop. Then there’s the quality of the work it does within its many skills areas. Its lean programme management system, developed in partnership with the MoJ, delivered a £6m scheme on the Isle of Wight nine weeks early. And it was all these things together that persuaded the judges that this “good, consistent all round practice” with its “good range of services and clients” deserved to be the first winner of this category.

The judges said the 10 members of Southfacing deserved the number two spot because of their focus on low-carbon performance and their remarkable ability to innovate. But don’t just take their word for it: consider the opinion of the Olympic Delivery Authority, which appointed them to work on the 2012 aquatics centre, the velodrome, Eton Manor (the wheelchair tennis venue) and the handball arena. But don’t just take their work for it: consider also the opinion of Crossrail and the developers of the Shard. How has such a small firm won such vast projects? By offering software to help design low-carbon buildings, a service that is becoming invaluable. Expect a rather larger version Southfacing to compete next time …

This Hertfordshire firm has so few staff that it could double as a water polo team. Despite that it has grown profit by a startling 43% between 2008 and 2009. Part of its secret is that it specialises in social housing procurement, which is a market that has held up well in the recession. But as with Southfacing, much of the secret to being small is offering a service that is needed but has somehow gone unnoticed by larger competitors. In Echelon’s case this is acting as a link between the project team and the client, thereby making everybody’s job easier. So, everyone is helped to communicate with everyone else, partly by means of a web portal called Sharepoint that provides an information resource and a forum for the client, the project team and the users of the building. To underline its authoritative knowledge in this area, Echelon has been asked to write a guide to contract management for the National Housing Federation.

This firm made an excellent showing in last year’s Building Good Employer Guide, coming in the top five in the categories of smart working, leadership, democracy and ability to weather the recession. To take the last of those points, despite the stress of coping with an economic catastrophe, a company that does so successfully tends to create a much stronger bond between its workforce and its management – often because both parties get the idea that they’ve been saved by the hard work and resourcefulness of the other. In John Rowan’s case, this seems to be a fair enough assumption: managers have increased turnover 16% despite there being much less work to win, and staff have been empowered by a task-based ethos whereby bosses set the targets and leave them to find a way to hit them. Which they did.

In the words of David Coleman, this firm’s performance at this year’s Building Awards has been quite extraordinary, if for no other reason than it has come from nowhere to challenge for three awards: no mean feat for a firm with only 35 staff. To pick up on one area where Provelio has a particular strength, it sees the relationship between supplier and employer as just that: a relationship, and it pays particular attention to managing the way both sides behave, both by putting in place a well thought out structure and by paying full attention to the human factors underlying it.

This Edinburgh QS, which specialises in healthcare and educational work, has just turned in a set of financial results that would do it credit if it came at the pointy bit of the graph of a runaway boom: £150,000 operating profit on turnover of £1.1m. The firm attributes its success to its ability to make the NHS in Scotland a savvier, more switched on client, and this has been rewarded with a place on NHS Scotland’s framework for cost managers – a fact worthy of remark because every other firm so honoured was a large national practice – oh, and it has won eight out of the 30 jobs let so far …