Currie & Brown has brought in a partner from rival consultants Arcadis to lead project management growth at the group.

John Graham was a global account leader and managing director for the technology, manufacturing, and industrial sector at Arcadis. 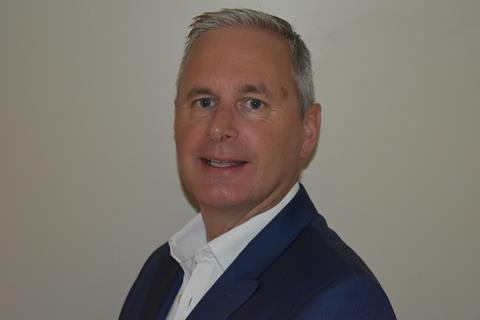 In his new role, he will lead the development and transformation of Currie & Brown’s project management business and sit on the firm’s operational executive.

He has worked at Arcadis since 1995, except for three years from 2014, when he joined Capita Real Estate and Infrastructure.

Graham will report to new chief executive Alan Manuel, who took over in January after the departure of his predecessor Euan McEwan, who retired alongside chairman David Broomer.

>> Changing of the guard as Currie & Brown bosses to stand down

He said that given the “acute crisis” of labour shortages and inflation, “confident project managers with a firm grip on the whole job have never been more important to viability and success”.

Graham said: “I’ve seen a distinctive culture of collaboration at Currie & Brown that provides a strong foundation for my brief to take client experience to another level.

“I’m supported in that by a refreshed and energetic senior management team.”