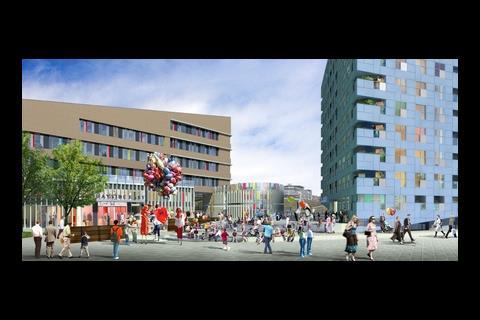 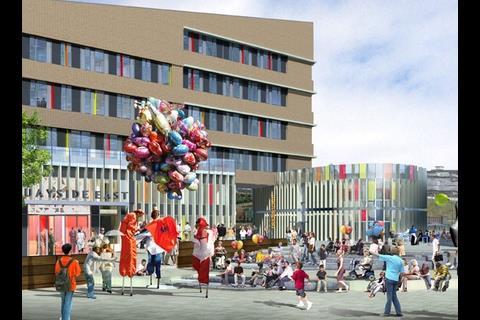 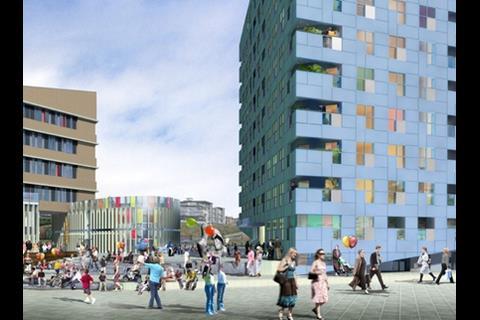 The project on Newcastle’s Quayside consists of apartments, a café and gallery, a four- to six-storey office development, a double-height restaurant, a newsagent, and a new public square.

The site on the Tyne lies at the mouth of the Ouseburn and will feature new public spaces.

Sir Terry Farrell said: “This exciting development for Newcastle Quayside not only preserves those views, but also creates new spaces and routes, and maintains the urban grain."

Farrell said the development, which will provisionally be known as Ouseburn Gateway, should also act as a catalyst for future growth to the lands adjacent to Spillers Mill and towards the Ouseburn Valley.