Feilden Architect of the Year Award 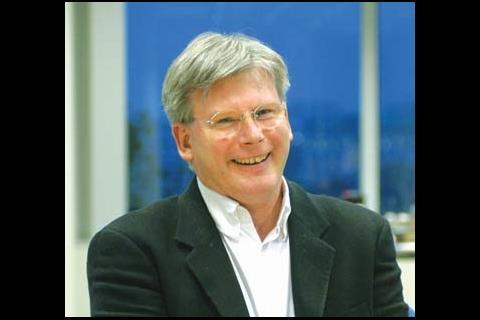 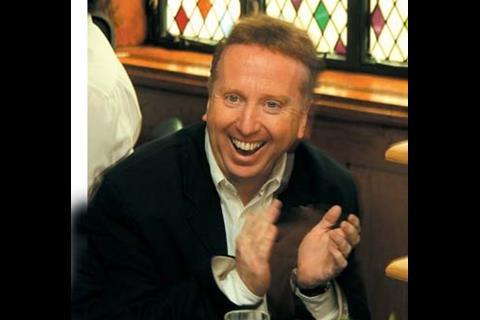 Allies & Morrison’s work varies in range from conservation to commercial offices but is utterly consistent in its quality, said the judges on their decision to award the practice the 2007 Richard Feilden Architect of the Year Award.

In looking for the “best of the best”, the judges wanted to see evidence of quality, a clear commitment to sustainability, and a range of work, both ongoing and completed. The architects scored well on all three counts, with the judges particularly impressed by its work in two sectors, masterplanning and public buildings.

The refurbishment and upgrading of the Royal Festival Hall is not only exemplary, but has reinvigorated one of London’s best loved buildings for a new generation with skilful treatment of the public spaces and external terraces, which are now buzzing with life.

The Royal Observatory at Greenwich is another example of the office’s sophisticated handling of old with new — in this case, a solid bronze cone housing a new planetarium, the geometry of which describes its relationship with the earth and stars.

Finally, the judges were struck with how well Allies & Morrison manages the leap in scale —whether as part of a team masterplanning the site for the 2012 London Olympics or working, again as a team, on the replanning and expansion of King’s Cross St Pancras Underground station, one of the most important transport hubs in Europe.

The judges said: “Allies & Morrison can take on projects at any scale and, because of its experience, delivers buildings that are never forced, but are quietly impressive and hugely popular with both clients and the users.”