Young Architect of the Year Awards 2007 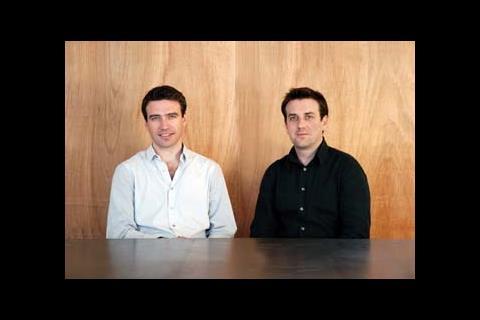 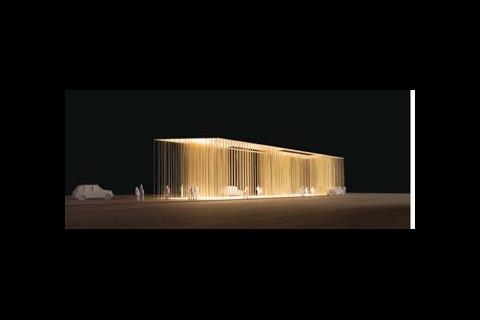 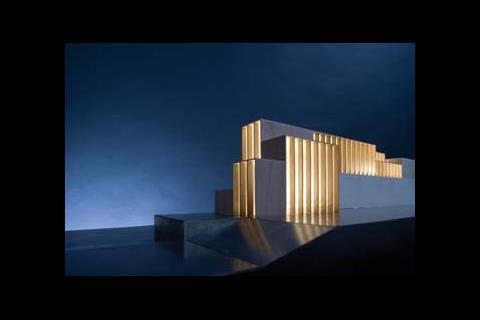 Carmody Groarke has beaten a strong shortlist to win Young Architect of the Year, now in its tenth year.

This year’s Yaya shortlist was a very strong field, but Carmody Groarke emerged as the clear winner, impressing the judges with its energy and determination.

Unlike most young practices, it has deliberately avoided the traditional bread-and-butter domestic projects, and instead has used the competition system as a way of testing ideas at a variety of scales and typologies.

While this strategy is not without its risks, it seems to be paying off.

The judges admired the way a clear architectural language was already emerging. Several smaller projects such as an office scheme in Ireland and an intervention at the Electric Ballroom in Camden Town showed smart and simple concepts even at the smaller scale.

The judges said: “The partnership is clearly ambitious, which will be important if it is to sustain this level of success. We got a sense that they work hard and stretch themselves continuously, and although they had only built a few projects, it is clear the work in progress will be executed with style and originality.”

More details of the 2008 YAYA will be coming soon

For more information on this award, please contact Kellie Torr on 020 7921 8121 or email ktorr@cmpi.biz.