Yesterday (6 April) marked the end of the grace period following the introduction of IR35 reform last year, with the cost of non-compliance now set to rise considerably.

Reform of the legislation saw the responsibility for assessing contractors’ tax status shift from the contractor to the medium and large business engaging their services.

Liability for mistakes was also transferred to the fee-paying party, whether that is a recruitment agency or the end-client. 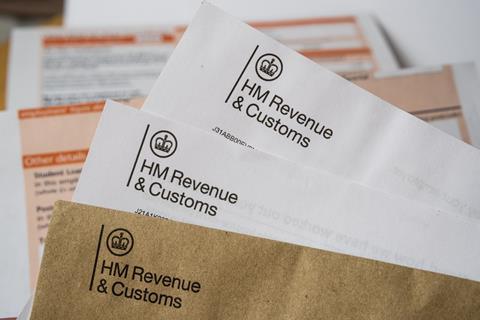 The legislation was first introduced in 2000 to wipe out tax benefits for those working in “disguised employment” – where the contractor could provide similar services within the rules of a limited company, thereby paying less tax than if they were employed by the client.

But widespread non-compliance – estimated to have cost the Exchequer £440m in 2016-17 – prompted the government to reform the legislation in 2017.

Since then, HMRC has issued roughly £263m in IR35 bills across the public sector, where the changes were first introduced.

The reforms were eventually extended to the private sector last April – delayed by the coronavirus pandemic – although HMRC promised to take a “light touch” approach to mistakes for the first year unless there was evidence of deliberate non-compliance.

The end of this so-called soft landing means private sector firms could face big penalties in the future.

When first announced, the reform provoked concern in the construction sector, which is heavily reliant on freelancers to provide technical expertise both on and off-site.

In the run-up to its introduction last year, HMRC had to put on additional guidance workshops on the changes to the tax rules, after construction companies desperate for advice booked out the initial events in under 24 hours.

The tax authority’s online Check Employment Status for Tax service, which is meant to help firms work out a contractor’s tax status, has been criticised consistently since its introduction, and as recently as February this year the National Audit Office told the government that it was still not up to scratch.

He added: “You only need to look at the public sector – where one penalty alone amounted to £15m – for evidence of how seriously HMRC are taking compliance.”

According to Maley, the number of HMRC tax investigations rose by 9% in the second half of 2021.