NHS trusts, MoD and schools among those able to use framework

Developers have been put on notice for a public sector framework worth £47bn.

The National Framework for Developer Led Schemes is being procured through the Cumbria, Northumberland, Tyne and Wear NHS Foundation Trust and will be run by public sector framework operator Pagabo. 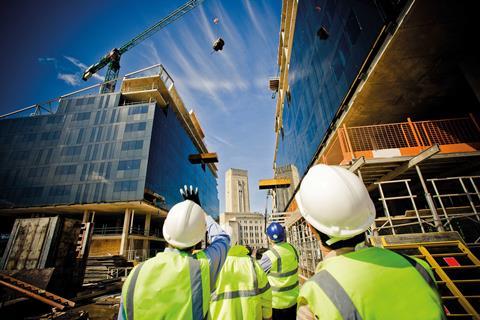 hnThe deal will start in September and run for four years

In a prior information notice, Pagabo said it was creating a framework for “developers capable of providing developer led schemes within the UK for the whole of the public sector”.

It added the framework will cover “all types of developer led schemes within construction and premises”.

Speaking to Building earlier this year Pagabo chief executive Simon Toplass flagged the new framework, which is one of two new deals the organisation is planning to launch this year.

The other will be for those who use modern methods of construction.

It will be open to all public sector bodies including schools, universities, local authorities, police and emergency services, central government departments, the Ministry of Defence and housing associations as well as NHS organisations.

The framework will run for four years from this September, with the option to extend for a further 18 months to April 2026.

Developers can register their interest on Pagabo’s tendering portal, with tender documents due to be published in the week beginning 6 July.