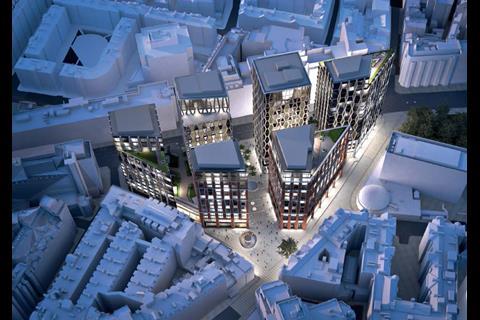 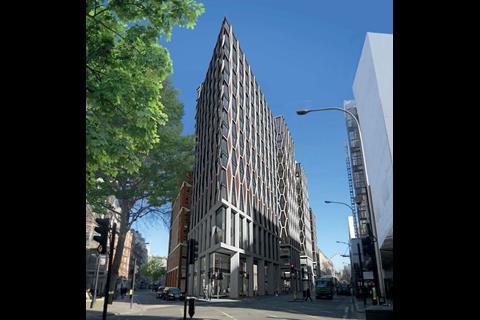 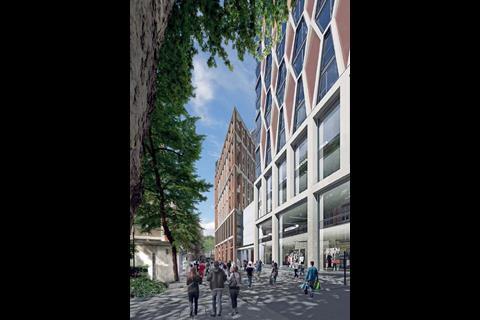 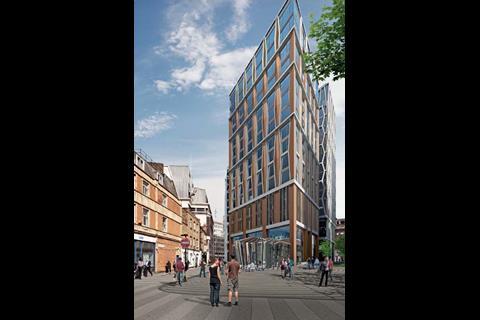 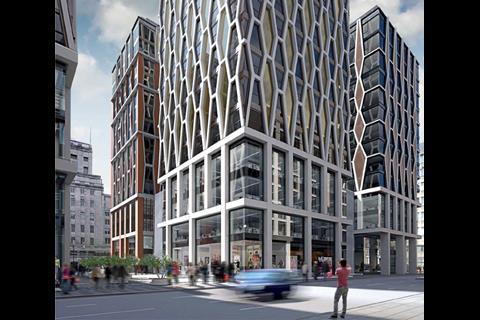 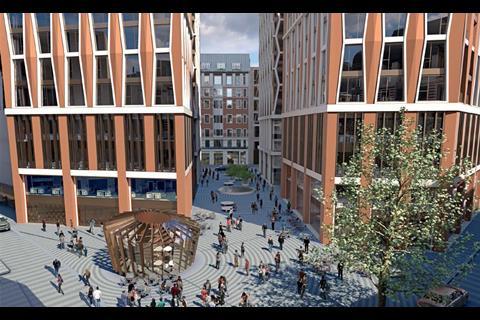 Westminster Council is recommending planning permission for the redevelopment of New Scotland Yard, despite criticsim over the scale of the scheme.

Critics include Historic England, which has warned harm is likely to be caused to designated heritage assets by BL Developments’ Ten Broadway scheme.

The plans propose the demolition of the existing Metropolitan Police headquarters to be replaced by a Squire & Partners-designed mixed-use development.

The honourable secretary of the Artillery Mansions Residents’ Association has also objected to the “massive over-development” of the site, adding that it is on “a par with some of the worse examples in the world.”

Barbara Weiss of the Skyline campaign has called it a “tragedy”, while the Victorian Neighbourhood Forum has urged the council to reject the application on the grounds that it is “wholly inconsistent with the VAPB” in terms of its scale.

The new development would see a retail pavilion on the ground floor with three levels of offices above topped by flats.

It would spread across two main podium blocks with six additional towers – three on each podium - ranging between 14 and 20-storeys in height.

The proposals also include the development of a new pedestrian shopping street between the two podiums and the creation of a three level basement for carparking and leisure facilities, including a swimming pool, library and cinema.

The site, which was acquired by Abu Dhabi Financial Group in 2014 for £370m, is currently only providing 10 affordable homes within the development, although a payment of £10m towards providing affordable homes elsewhere in the capital is expected as part of the S106 agreement.

The Met is in the process of relocating to the Curtis Green building on Victoria Embankment and the site is expected to be vacant by mid-2016.