Personality of the year 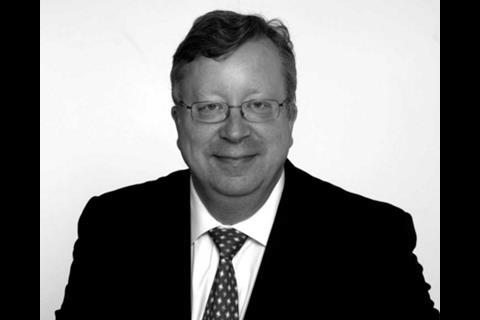 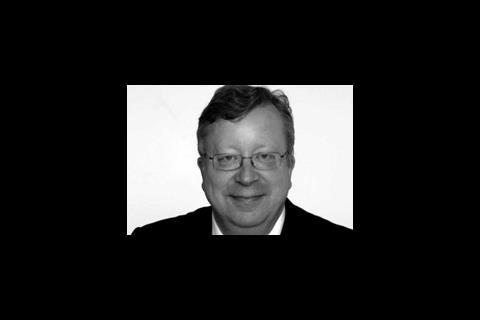 This year’s winner is a man who can make a compelling case to have done more practical good to more people in the construction industry than any other: Tim Byles

Since he became chief executive of Partnerships for Schools, Tim Byles has clawed the government’s £55bn Building Schools for the Future programme back from the brink of destruction and fashioned it into the construction industry’s lifeline.

Not many would have relished the task facing Byles when he joined the organisation from Norfolk council in 2006. Back then, the secondary school renewal programme, a flagship Labour investment, looked like it had hit the rocks. It was running two years behind programme, with just a handful of schools under way, and was becoming embroiled in increasingly fractious relationships with the local authorities it was meant to be helping.

Byles’ arrival turned that situation around. His dedication to the project has increased its momentum, helped no end by his willingness to respond to criticism of the programme. Through discussions with the supply chain and government, he has reduced procurement times and costs – and although PfS is still striving for further improvement, the industry and local authorities have praised Byles’ commitment to addressing these crucial issues.

The influence he has had over the direction of the programme has been vastly aided by the high regard in which he is held by key figures within central and local government. His quiet intelligence and determination command the respect of senior politicians, and his track record has won him so many accolades that PfS was entrusted with the bulk of the government’s education spending: a situation that would have been unthinkable two years ago.

Aside from addressing the early challenges of BSF, Byles has been lauded for his quick response to the pressures of recession. The programme was in danger of being thrown off course by the tightening of bank lending, but Byles and his team quickly persuaded new lenders into the market. He also acted swiftly to secure funding from the European Investment Bank to help projects reach financial close. These decisions helped to ensure a constant flow of work to the construction industry throughout its toughest period in recent memory.

Throughout all this, Byles has always maintained a personal involvement with the generation of school children who are, ultimately, the most important aspect of the project. Even at the height of the financial crisis, he has taken the time to visit the schools benefiting from investment, and has talked to pupils about their hopes for the future. Thanks to the programme, and to the charity the Transformation Trust that Byles’ organisation set up last year to help fund extra-curricular activities, particularly for disadvantaged pupils, those hopes stand a much greater chance of being realised.