The thrill of the race 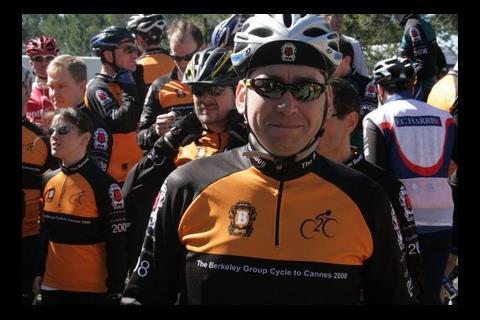 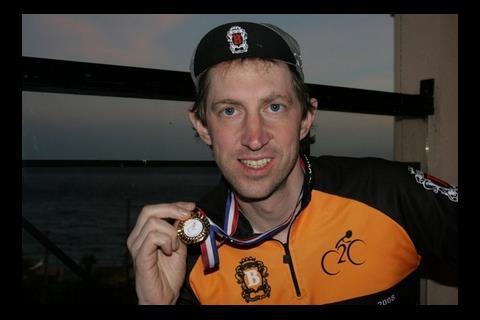 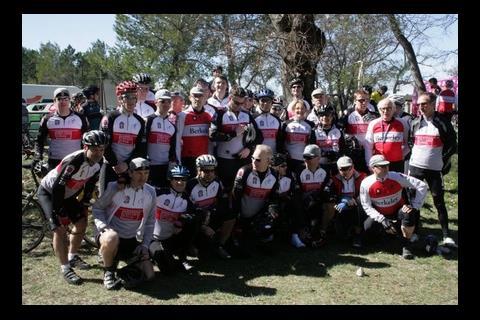 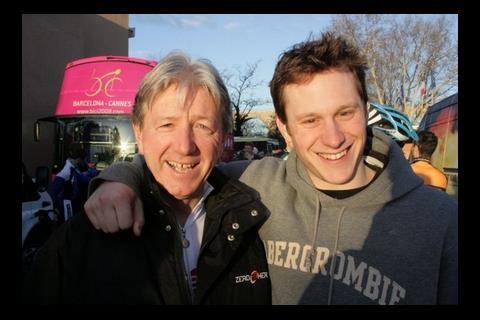 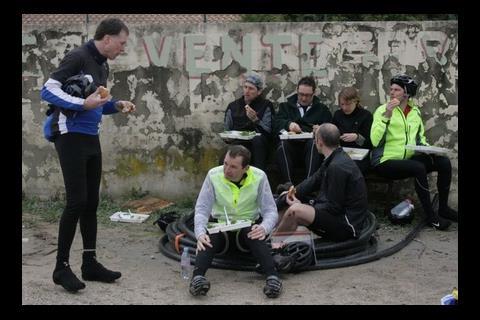 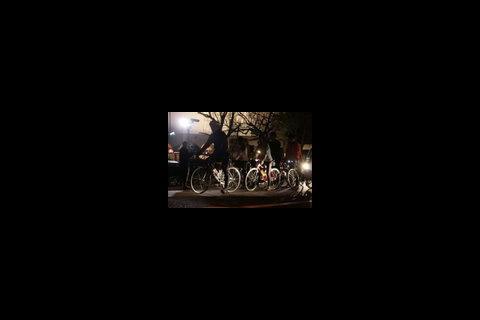 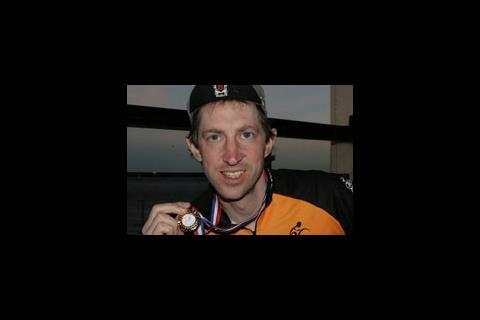 Speeding downhill on a bike with lashing rain in your face is the most scary, and exhilarating, experience imaginable

For the first time in six days we’ve been outnumbered by people not wearing Lycra. When he first saw them in their jeans and collared shirts on the outskirts of Cannes fellow rider Phil Turner shouted “Put some lycra on you weirdos” and we all knew what he meant.

The final two days riding through France have been fantastic. After a cycle through a few valleys outside Chanas the climate changed from Northern European to Mediterranean. After the big arable landscapes of the North we were now cycling through pine forests and lavender fields of Provence. The area seemed to be familiar to a lot of riders. Either they owned a place in the sun or they had friends who could lend them the villa keys.

We finally received England’s stormy weather on Monday afternoon at the start of a sharp climb to a beautiful hilltop town called Bonnieux. The hairpins, the view and the lashing rain made the whole thing feel so epic that we didn’t really care that we couldn’t feel our hands or feet.

The hair-raising descent in the wet gave you the sort of thrill you hadn’t experienced since you were a kid. It was scray and exhilarating and I didn’t want it to stop. I continued on the last leg to Aix in failing light even though it was still bucketing it down and I didn’t need to do it. The bombardment of the senses reminded me of why I love cycling – I often forget when I’m forced to stop on the 10th set of lights on the Holloway Road on my ride into work.

Yesterday morning were the final three legs to Cannes, and those who really wanted to push themselves could pitch themselves against some of the semi-pros in the peleton. Around 14 mere mortals took the 102km leg on, and most managed to keep up with Cat 1 riders like Barry Hughes, who used to train with Lance Armstrong, and Ben White. Most said it was the ride of their lives and they couldn’t believe how fast they’d ridden – around 30kph average over 120 very hilly kilometers.

White reckoned they were riding at 90% race pace so it was an impressive ride by the amateurs who included John Dear, Simon Martin and Phil Turner from my Orange team. They said it was about the most painful thing they’d ever done, but they were obviously elated. I was pleased for them but wish I’d done it myself… damn peer pressure.

We are definitely amateurs on the trip but the routine of sleep, eat, ride, eat, sleep gave an insight of how professional riders live. You have to give everything to cycling – there’s not time for anything else with the time off the bike being as important as time on it.

You have to constantly eat or risk the dreaded bonk (collapsing through lack of energy), and there’s the clothing to arrange, which is ridiculously complicated if you don’t want to freeze or boil on your bike. And then there’s the bike – if you don’t look after them they will fall apart. After suffering constant punctures and chain slippages I’m vowing to take more care with mine in future and am going to sign up for a maintenance course at Sidcup Cycle Centre, who provided the mechanics on the trip (it’s cool to have a puncture fixed by Sean Kelly’s* ex-mechanic.

If anybody’s thinking of cycling to Cannes next year, I say sign up early. It’s a fanastic opportunity to ride through the most stunning parts of France with some seriously good riders who as well as Lance’s mate included a UK national track champion and a top 10 UK mountain biker. Next year I might be a bit closer to them.

A big thank you to those who organized the trip. And a big thank you to the leaders of the orange coach especially Christian Spencer-Davies and David Rosenberg, who looked after us when we got a bit wobbly on the hills – and made the orange bus a great place to spend six days of your life.