Instant election poll: who will you vote for? 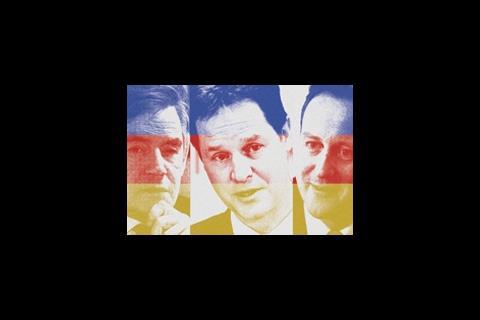 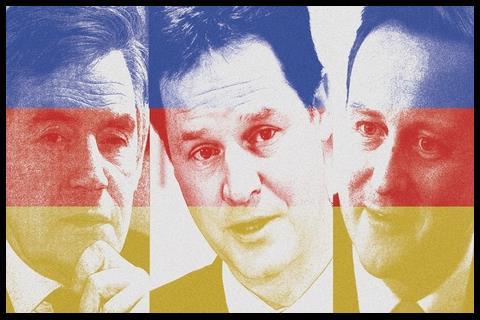 On the eve of the final election debate, we want to know how Building's readers plan to cast their vote

It's clearly a three-horse race now, and a hung parliament is a very real possibility. So to get a snapshot of how the industry is feeling right now we're polling our readers.

Since the campaign began we have held a poll every week, in order to track changes in the industry's voting intentions. The results, detailed below, show Labour in the lead this week with 35%, but that's down from an initial 43% in the first poll.

The big winners since the first of the leaders' TV debates have been the Liberal Democrats, more than doubling their share from 11% in week two to 30% in week four.

So what next? Is the media coverage leading up to the final TV debate changing your view? Let us know how you feel right today taking part in our latest poll (scroll down to the bottom right of your screen).