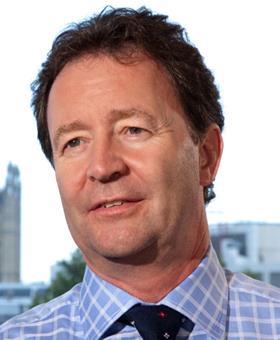 Mark Morris will replace Mark Whiteling on 1 September, with the latter leaving after presiding over pre-tax losses of £244m in 2017 and £111m the following year.

Morris (pictured) moves from Seadrill, an offshore drilling contractor listed on the New York Stock Exchange, where he led a restructuring over the past three and half years as finance chief.

Before that he spent 28 years at Rolls Royce, latterly as chief financial officer.