New images have revealed the latest progress at several of Crossrail’s new stations.

Photos uploaded by the project team show the varying levels of completion at Farringdon, Woolwich, Bond Street and Paddington stations.

The images show the full breadth of station readiness with Farringdon, which is being built by Bam Nuttall, Ferrovial and Kier, among the project’s most complete terminals, while Bond Street is the scheme’s least progressed station.

Bond Street was being built by a Costin Skanska joint venture until the contractors and Crossrail reached an agreement to terminate the deal earlier this summer.

Last week the bosses of the £19bn project confirmed it would not open until the first half of 2022 - up to three and a half years late - and that the overspend on the scheme since a new funding agreement was reached at the end of 2018 would hit £1.1bn. 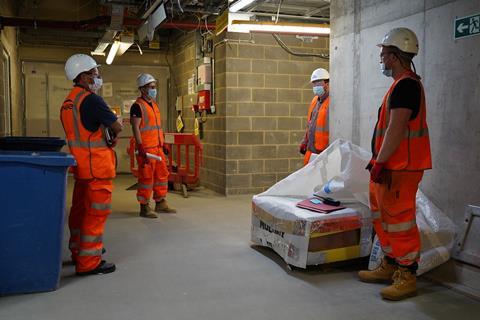 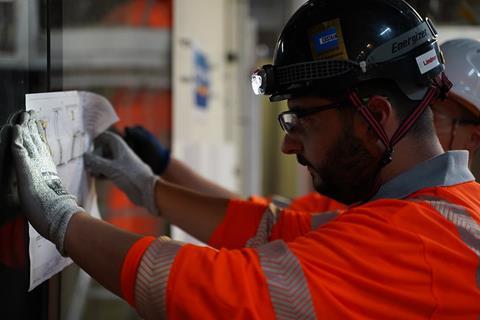 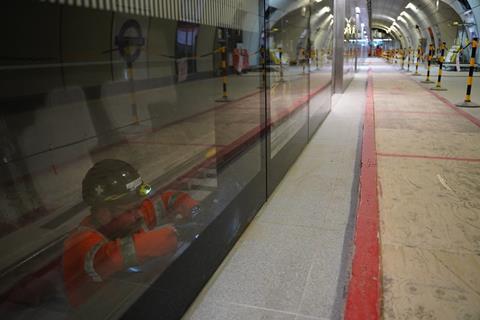 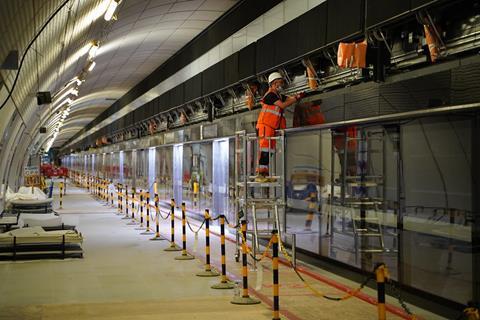 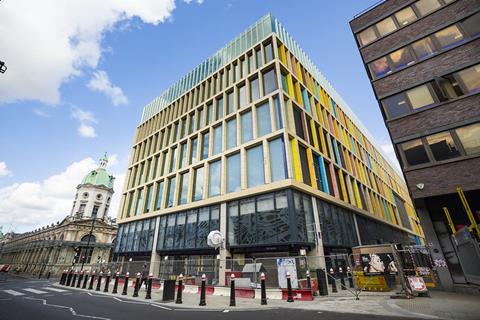 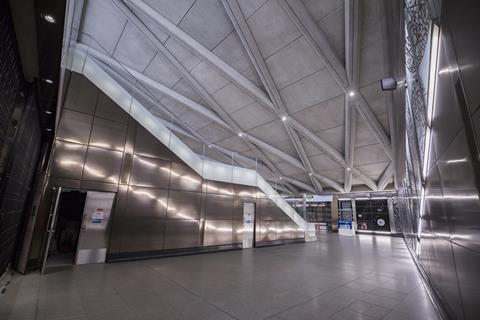 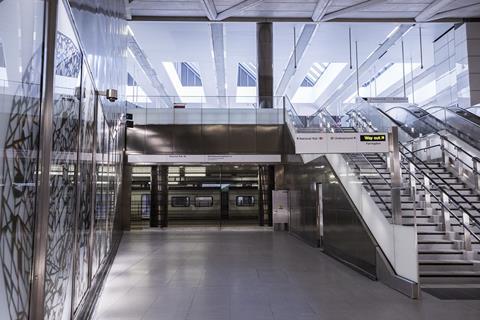 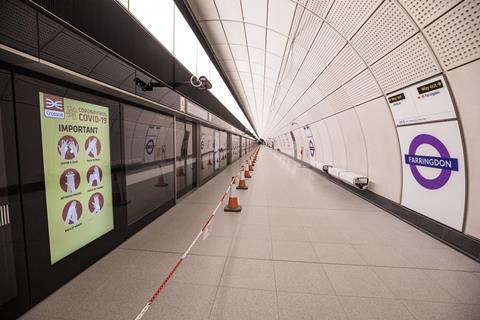 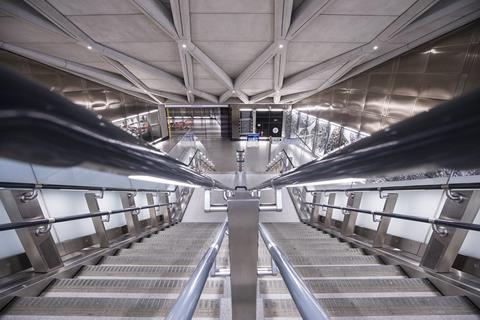 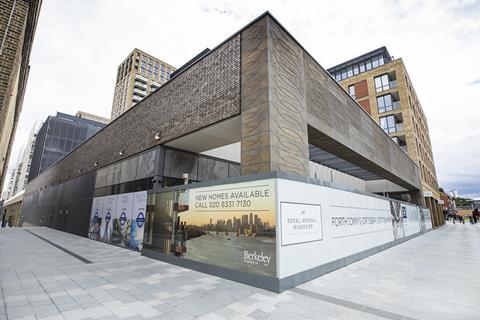 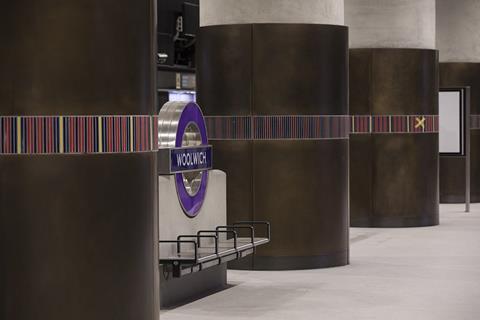 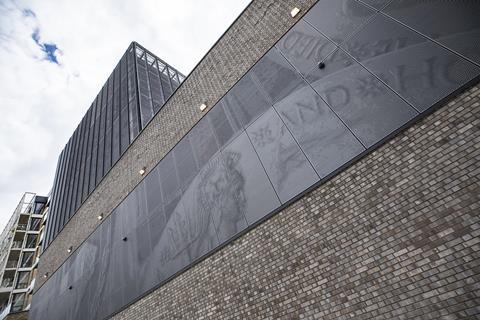 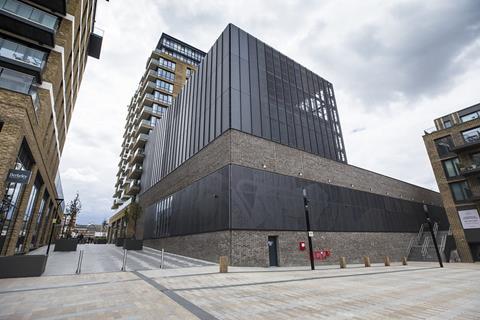 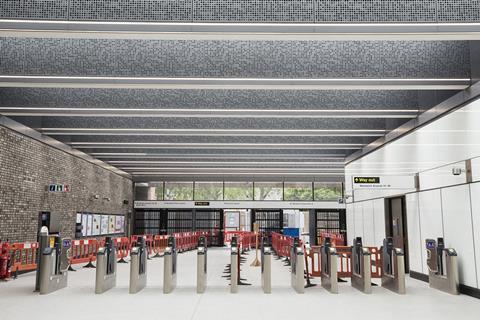 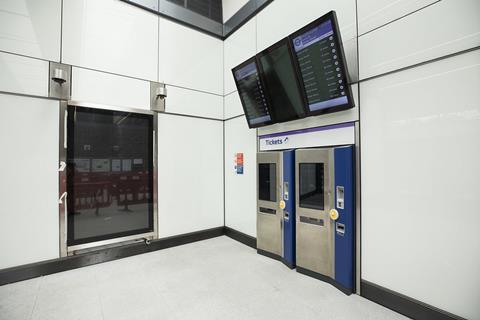 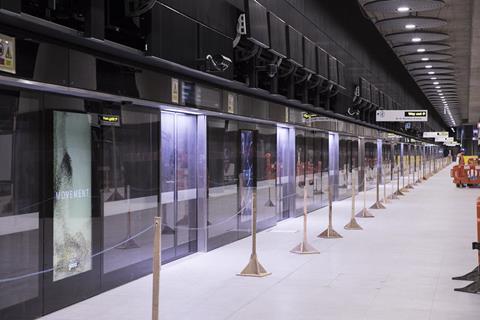