Miller back in the black after strong year 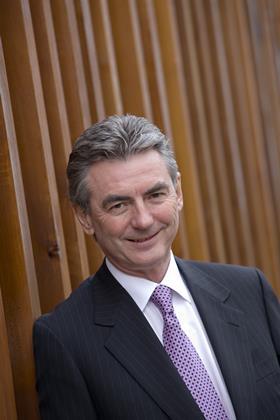 The firm said the performance of the construction business was impacted by “expensing upfront significant business development costs”, which would “underpin the business’s growth over the next two to three years”.

The firm said its construction order book stood at £844m, with over £500m of work won in 2012 - 50% higher than 2011. It said it also expected an additional £686m in work from its existing framework agreements. It said the profit included £6m on the disposal of three mature PFI investments.

Keith Miller, Miller Group chief executive, said: “The Group performed well, with underlying profit before interest up 40% compared to last year. Although we are continuing to operate in a demanding economic environment, the Group has a strong balance sheet and long term committed bank facilities, which provides us with financial flexibility.

“We have made good progress in improving the margins in our consented land bank and, in addition, we have a valuable strategic land portfolio which will underpin our future land requirements. Together with a record construction order book and a high quality commercial property development pipeline, the Group is strongly positioned for 2013 and beyond.”