Zaha Hadid Architects has been added to the team for the £9bn scheme to build a new terminal at Beijing’s new international airport, even though it failed to make the shortlist of the project’s original design competition.

It has now emerged that Hadid was drafted in to complete a concept design for the scheme, as part of a team that includes Pascall & Watson, Buro Happold, Mott MacDonald and EC Harris. 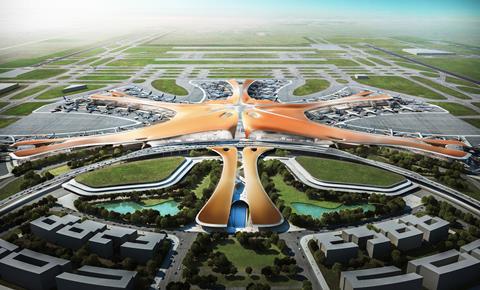 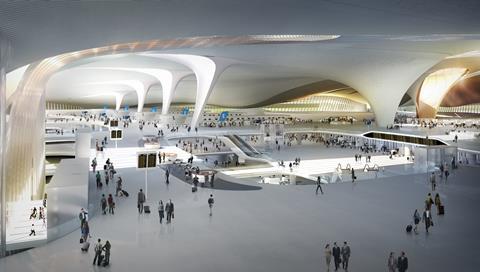 The new terminal will open in 2018