15
The return of urban living
Focus

The return of urban living 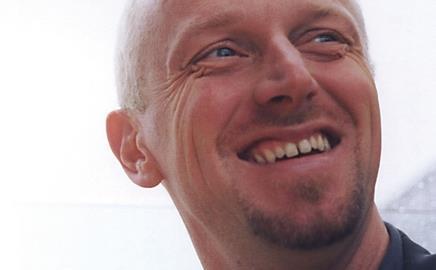 Tom Bloxham on the recolonisation of the city centre

Ten years ago, urban was seen as a dirty, negative word – urban decay, urban dereliction, urban blight, urban crime. Urban was a problem. The general perception of politicians and housebuilders was that nobody wanted to live in city centres – the existing population was an odd handful of rich yuppies in gated developments alongside social housing blocks that were often filled with the poorest of the poor.

Mixed-use schemes hardly existed – people believed they couldn’t be funded and Building Regulations made it very difficult to build them in the city centre. Mass housebuilders insisted they were building what the public wanted – it seemed the public’s appetite was for detached mock Tudor, Victorian and Edwardian houses in suburban cul-de-sacs.

A decade on, and there’s been an enormous transformation in all our city centres. Just look at Manchester, Newcastle, Liverpool, Leeds and Birmingham (see right) – people are moving back into cities. The trend of businesses moving into out-of-town office parks has been reversed and a host of galleries, concert halls, bars and restaurants have been developed.

The Labour party has presided over a period of huge economic growth. It has given the Bank of England independence and allowed property companies, even ones as inexperienced as Urban Splash, to thrive. Council leaders of different political complexions have been entrepreneurial in promoting their cities, forming joint ventures with the private sector and promoting arts and culture with real determination.

But there is still much to be done. Our city centres are regenerating themselves, but the doughnut around the edge of most cities still faces huge deprivation. It will be interesting to see what the next 10 years will bring.