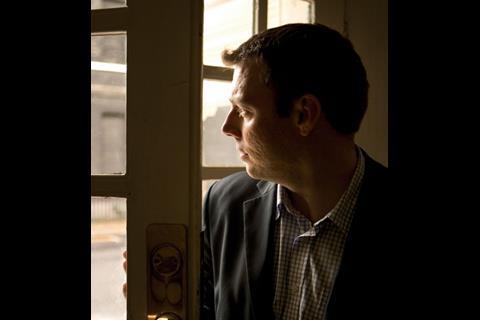 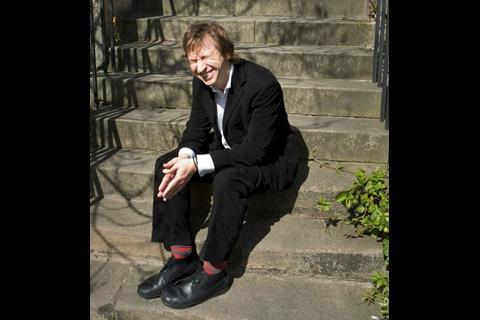 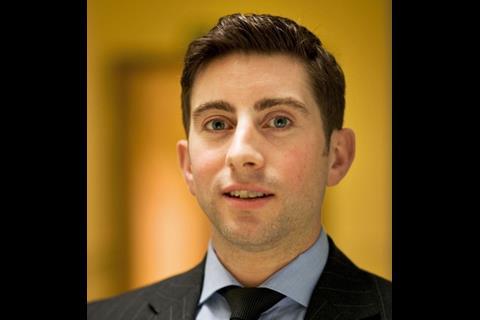 Tony isn’t the only one who had an eventful decade. These industry professionals all graduated in 1997 and have been climbing the career ladder ever since.

Katie Puckett asks them if things really did get better, for them and for construction

1997 graduated from Loughborough University with a BSc in commercial management and quantity surveying and joined Kier.

These days you have to have showers on site, broadband and bike racks. In the old days, you’d turn up, there would be a free-standing office and they’d say: “There’s the drying room and there are the loos”

Health and safety is a bigger issue now than it was. People have to wear gloves and goggles and there's a big focus on statistics.

The industry was rougher around the edges then. People were more confrontational too, and there were more characters.

It’s much harder now to come by the right trades and management than in 1997. And there was less foreign labour – very few eastern Europeans. Now you have signs up in different languages on site, which you’d never have seen then.

I work in a paperless office. It used to be paper, paper everywhere. The advent of email has helped a lot of things but it has also given people something to hide behind – they send emails and run rather than talk to each other.

In 1997, a few people had mobile phones in their cars, but there were none on site. Now I’m on a site with 130 guys, and everyone has a phone. People are more available, but it puts them under a lot more pressure.

In 1997 I was quite pleased to get a job. I could sense a certain optimism that we were coming out of recession. Things were getting better, so it was quite uplifting, but nobody was really celebrating until things started on site

We’ve had economic stability for a decade, so confidence has grown. From our office on the south bank of the Thames, we can see a lot more cranes on the London skyline than there were even 18 months ago

Things seemed a bit simpler then. There are more stages, more bodies to deal with and much more consultation now. Some would argue that you’ve got a watered-down product, but others say you get a more robust solution

I was fortunate that my first project was under a traditional procurement contract, so it was close to what I was expecting. Now procurement routes are far more varied. Students come in without much support in that respect

When I started, Broadway Malyan was using a revolutionary CAD package called RoboCAD. Then they trained me on a new-fangled thing called AutoCAD...

In 1997, you had a printing room, a printer the size of a big meeting room table and a guy called Alan who printed drawings – as a graduate you folded plans

As a company, we’ve grown and changed the way we work. We used to have six people in a room but about five years ago we went open plan. It’s important to know about issues on other projects so we work better this way

There are fewer adversarial relationships today. One reason is that clients are using frameworks, which weren’t that common in 1997. You get to know individuals and clients on a long-term basis and can plan your work better. There are disputes, but they get resolved more easily. There’s so much work that people are keen to get on to the next job

The environment is much higher up the agenda now. It’s not something I was taught about in my degree, but the graduates now have environment and sustainability as part of their syllabuses. We find it much harder to recruit graduates, though, so we’re relying more on non-cognates

Before I started university I applied for sponsorship to all the contractors and consultants, but opportunities were limited in 1993 because of the recession and I couldn’t get anything. Thankfully, the economy had improved by the time I left and I got four job offers