Energy standards for homes to fall short of Passivhaus 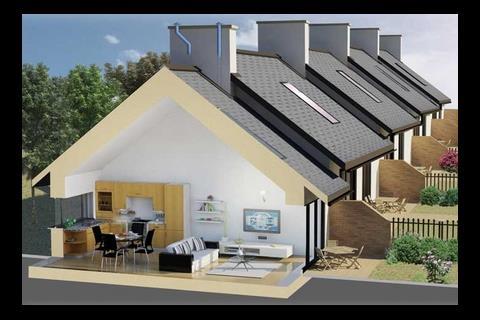 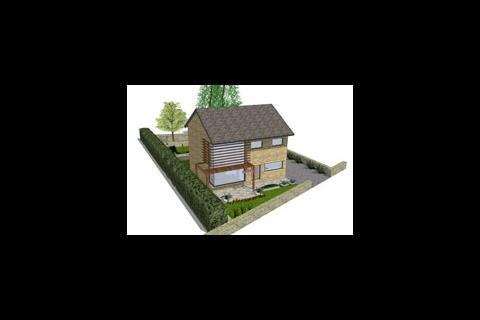 The minimum energy standard that housebuilders will be expected to meet by 2016 will fall short of the German low energy Passivhaus standard, under proposals outlined this week.

The new standards were proposed this week by a task force for the pan-industry body set up to help the move to zero carbon. The Zero Carbon Hub group has designed the standards to be included in an updated Code for Sustainable Homes.

The government is currently redefining zero carbon to allow builders to meet a minimum energy standard and then reach zero carbon through a variety of on-site and off-site energy generation solutions.

The government asked the Hub to come up with the minimum energy standard for homes’ fabric.

The Hub has proposed a radical overhaul, with builders asked to meet an annual energy output per square metre depending on building type, rather than satisfy the points-based system operated by the code. The standards are:

These figures are actually much closer to current Building Regulations than the Passivhaus standard. For example, a mid-terraced house uses 46kWhr/m2/yr and the equivalent Passivhaus just 7.5kWhr/m2/yr. , However, Passivhaus ratings do include energy savings from mechanical ventilation systems, which the new standards do not.

David Adams, the chairman of the task group, said the standard had to be affordable. He said: “Bearing in mind our temperate climate, you do need to ask if we need to go as far as Passivhaus, which is very strict and involves fairly high upfront costs.”

The Zero Carbon Hub is getting industry feedback before offering the proposals to the communities department in November.

Setting the new energy efficiency standard at the right level is vital, writes Thomas Lane. Too low and housebuilders will be able to build inefficient homes and wastefully heat them with a dirty great biomass boiler. Too high and the law of diminishing returns kicks in. The Zero Carbon Hub has pitched it just about right. It has recognised it’s easier to make a flat energy efficient than a detached house and also come up with a measurement system that directly relates to how much energy the home is using. Initially the standard looks weak compared to low energy benchmark, Passivhaus, but remember this includes the heat recovered from the air expelled from the home (MVHR.) The task force didn’t want to force housebuilders to fit MVHR because of concerns over indoor air quality and reliability. But fitting MVHR will make it easier for them to hit the 70% target of mitigating carbon emissions on site. If the communities department goes for the bottom part of the proposed bands, it will be setting the industry a tough target for energy efficiency.

Respond to the Zero Carbon Hub consultation at www.building.co.uk/sustainability