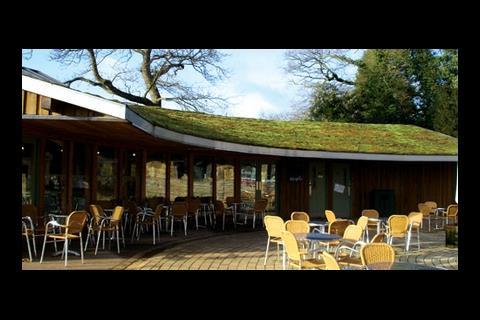 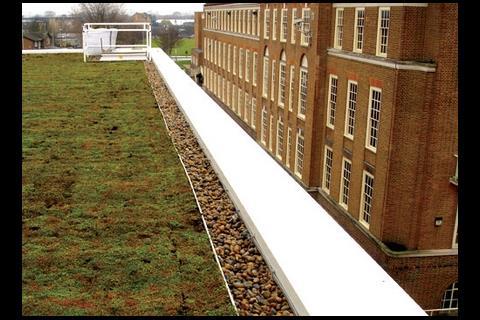 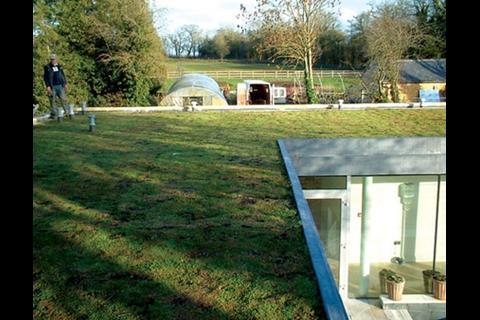 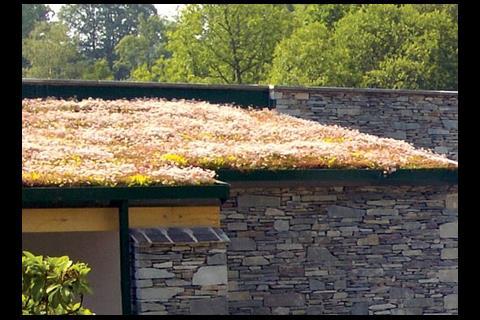 The managing director of Greenfix Sky-Gardens argues that green roofs should be used to create wild habitats as well as sustainable solutions to waterproofing www.building.co.uk/specifier

Greenfix was set up nine years ago as a specialist company pioneering the use of vegetation as a method of controlling soil erosion. Building on this expertise it began moving into the green roof market and in 2004 Greenfix Sky-Gardens was formed. Last year the company split into two businesses, with Greenfix Sky-Gardens focusing exclusively on the installation of green roofs. The company is based in Cheltenham and employs 16 people working out of London, the Midlands and the South-west. Projects range from a couple of hundred square metres up to £150,000-£200,000 installations on both flat and pitched roofs (a selection of its schemes is pictured on the right). Here, Mike Cottage talks about the specification of green roofs and the growth of biodiverse roofs.

We generally get involved at the very early stages of a project, even at the concept stage when the designer knows they want some form of vegetation or a recreational space.

A green roof can count towards a planning decision or towards something like a BREEAM rating, but if you’re going to increase the weight of the roof it can impact on the foundations and in other ways. The design team needs to get a handle on these implications from the very early stages.

The green roof is normally part of the waterproofing package. We have alliances with about four or five of the big waterproofing companies and that is where about 75% of our business comes from; the rest normally comes from independent enquiries from architects. We support them and although we don’t carry the design liability we do get involved with specification. It then becomes a one-stop shop.

One of the biggest barriers is the perception of what can be done with a green roof. The biggest development in recent years has been the advent of looking at them for habitat recreation rather than just for rainwater retention. We have got the opportunity to create really great habitats as well as providing the other advantages that green roofs have to offer.

One of the biggest growth markets is in biodiverse roofs. Over the years a brownfield site builds up its own habitat of wild flowers and grass and when it gets redeveloped that is lost. With a biodiverse roof we try to recreate the habitat by reusing site waste materials – it’s a much more environmentally friendly approach. There are suppliers who provide a brown roof substrate mix of, say, crushed concrete, but the whole idea is to try to reuse material that is on site. We are quite purest in the way we work, so we say don’t go importing foreign materials – this means you can keep costs down and cut out the mileage of removing site waste. We do surveys to find out indigenous species so we can produce a plan and recreate the habitat when the building is finished.

If there is one piece of advice I’d give the design team, it is don’t try and buck nature. Some people think they can get away with having no substrate underneath the plants, and that the roots will grow into synthetic fibre, but it doesn’t work. Don’t try and change nature.

The world according to… Mike Cottage

My dream specification is …
A client wanting to be as green as possible to allow me to recreate their local habitat.

The best recent innovation is …
It has to be the biodiverse roof. It’s what I like to install nine times out of 10; it gives me more fulfilment. It’s still commercially viable and it’s just more interesting

The next big thing is …
Adherence to a good quality specification. There has been a trend in shaving the specification just to provide a green layer without any thought given to longevity. There is talk of a trade association being formed and that would help us make sure that quality was maintained.