3
Strange tale of the year
News

Strange tale of the year 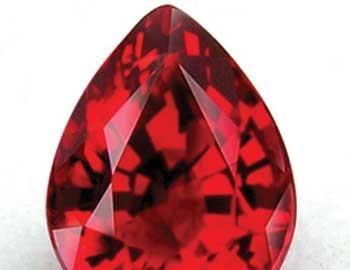 When £100m-turnover Wrekin Construction went into administration in May, those poring over the company’s accounts had an interesting surprise. Owners David J Unwin and David G Unwin had used a huge jewel, the “Gem of Tanzania”, to bolster its balance sheet by £11m – £8.4m higher than the most expensive ruby ever sold at auction. The mystery deepened when an Italian institute that reportedly valued the stone denied having ever seen it. The gem was later estimated to be worth closer to £100.