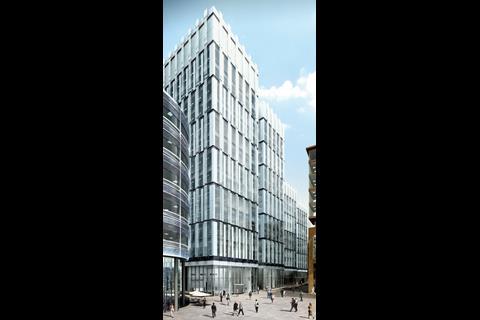 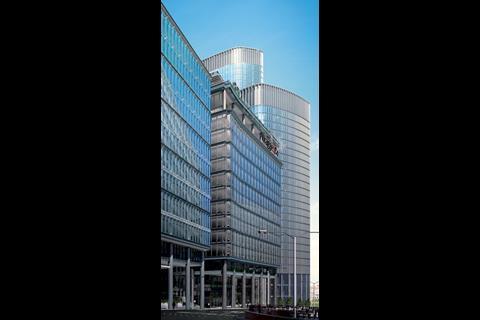 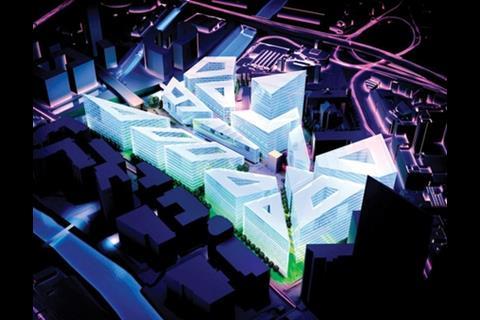 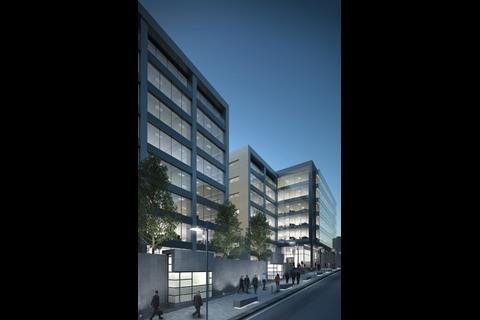 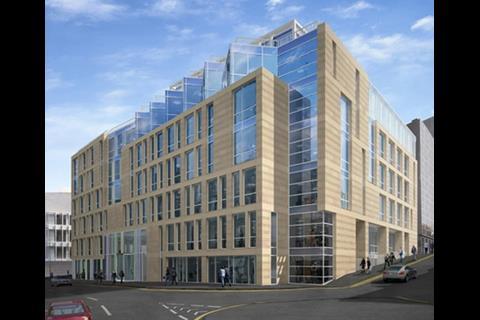 Negative sentiment surrounding commercial property tends to focus on the City of London, where fears of job losses, oversupply and falling rents are dominating the headlines.

But what about the regional office markets? Will they, as some suggest, lag the London market by six months?

Or will they prove more resilient to the crunch than the capital?

Manchester’s office market mirrors that of the City of London, albeit with greater optimism.

‘There is more demand in the market than I can ever recall,’ claims Ken Bishop, director of DTZ. ‘Demand is strong in the 30,000-100,000 sq ft bracket. There are active enquiries for almost 2m sq ft – most for grade A space.’

But Manchester needs requirements to turn into signed leases for the likes of 3 Piccadilly Place, which reaches practical completion next month, to reach full occupation. The scheme is still less than 10% let.

However, Spinningfields is proving that there is an appetite for space, despite the gloomy economic outlook. It has prelet a total of 130,000 sq ft to Barclaycard, law firm Pinsent Mason and service office provider Regus at 3 Hardman Street (pictured), which will be completed in October.

If you are to believe the headlines, all UK companies are planning to board the ferry to Dublin. Companies are queuing on the quayside to flee the UK’s tax regime. In addition to Irish-registered businesses paying 12.5% corporation tax as opposed to 28% in the UK, from April 2009 the chancellor plans to increase the amount of tax UK-based companies pay on profits they make overseas.

Shire Pharmaceuticals and United Business Media have already announced their intentions, and others such as WPP and GlaxoSmithKline may follow.

But this does not spell boom time for the Dublin offices market. Both Shire and UBM are creating UK-listed holding companies incorporated in Jersey with tax residence in the Republic of Ireland. Their headquarters will remain in Basingstoke and London respectively.

The benefit will be to Irish tax coffers, at the expense of the Treasury, although Dublin’s hotels may benefit as all board meetings will have to be held in Dublin.

Nonetheless Dublin’s office market remains in rude health. James Mulhall, director of office agency at CB Richard Ellis, says there has been no discernible impact from growing economic uncertainty on the demand for office space in Dublin since the beginning of the year.

According to CBRE’s figures, there is almost 3.3m sq ft of new-build space due to be completed in the next two years. With 2007 annual take-up totalling 3m sq ft, this appears to be a sensible pipeline with or without the UK drive for tax efficiency.

What credit crunch? The subprime crisis appears a long way removed from the Birmingham office market.

News in April of Wragge & Co’s 250,000 sq ft prelet at Ballymore’s 2 Snow Hill (pictured) – the law firm had been looking for a home in the city for more than eight years – has left the office market in buoyant mood.

‘Our occupier demand is holding firm and I’m cautiously optimistic that, as we predicted at the beginning of the year, this will be a record year for take-up, thanks to the amount of product choice that we finally have in the city,’ says Jonathan Carmalt, partner at King Sturge.

Leeds’ city centre residential market has taken a hammering from the credit crunch. But its office market is holding up. Take-up in central Leeds rose almost 20% year on year to 621,000 sq ft in 2007.

Glenn Levison, director of office agency at Sanderson Weatherall, comments: ‘The city centre market has seen a comfortable take-up of 138,000 sq ft, which is in line with the long-term average, mostly consisting of mid-sized deals.’

Availability of office space has been falling in Leeds but rents have remained static at £25/sq ft for three years. Three new-build office schemes are scheduled for completion at the end of this year and remain fully available: Broad Gate, (153,500 sq ft), Latitude Red (122,000 sq ft) and the Mint (115,000 sq ft).

They could achieve record rents, but the three schemes total 400,000 sq ft – a large amount, which could keep a cap on rental growth. The Leeds office market will probably settle for just seeing them quickly let. Empty offices combined with empty flats is not the image Leeds wants to portray.

Glasgow’s office market had a crunch-defying year in 2007.

As a result of this strong demand, Glasgow has a shortage of grade A and grade B stock. Its vacancy rate stands at only 3.9%, which should push rents from £27.50/sq ft to £28.50/sq ft this year.

‘A number of corporate occupiers are assessing their medium- and long-term requirements for Glasgow and, because of the lack of short-term developments in the pipeline, they are considering the possibility of prelets.’

In contrast to the City of London, the strength of Glasgow’s office market seems set to continue as there is only one new building due for completion in 2008: Taylor Woodrow’s 98,400 sq ft Cuprum building on Argyll Street.

These alone total more than 560,000 sq ft. Glasgow will need to maintain its recent lettings success to ensure this space is all let.

Edinburgh’s office market is similar to London’s West End in that it is led by supply, rather than demand.

Only one significant office development will be completed in central Edinburgh during 2008: AMA Group’s 30,965 sq ft Fusion building on Logie Green Road.

‘The market still appears to be holding up in central Edinburgh,’ says Cameron Stott, director of Jones Lang LaSalle, ‘driven by a lack of supply and limited pipeline space coming through in 2008.’

The development pipeline will pick up pace in 2009.

Yet these total 470,000 sq ft – representing about half of Edinburgh’s office take-up in 2007. Compared with other cities, oversupply is certainly not an issue for Edinburgh.

‘The demand is still there and we are aware of a number of encouraging enquiries potentially interested in preletting space,’ adds Stott. ‘The figures for the first quarter of 2008 are encouraging and, while there is no evidence of a slowdown, we remain cautiously optimistic