5
Chief Executive of the Year
News

Chief Executive of the Year 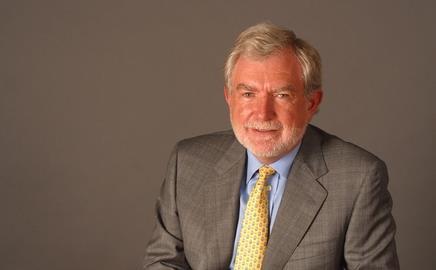 John Dodds has been named the best chief executive in the British construction industry. He is a Kier man with 37 years of service to his name, four of them in overall charge of the firm’s operations. In his tenure he has won almost as many fans in the City as in his own company, thanks to exemplary financial results and the steady application of the tried-and-trusted Kier strategy in construction, its adaption to the PFI, its increasingly successful housebuilding business and, latterly, its interest in prisons and social housing. The result is that the firm looks set to become an ever greater force in British contracting. For a more extensive profile, see this week’s Building.