16
Major Housebuilder of the Year
News

Major Housebuilder of the Year 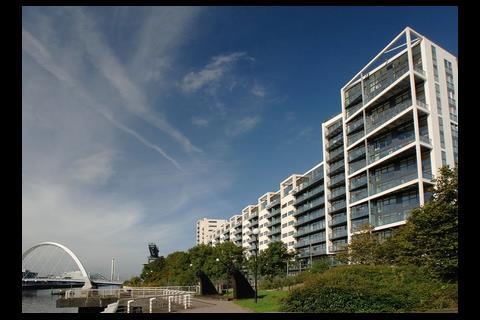 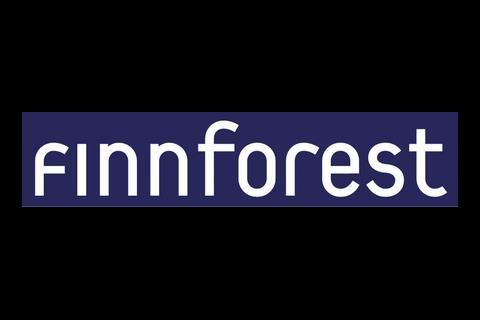 These mighty businesses have demonstrated that being big does not necessarily make a company less nimble or less innovative or less close to its customers or less aware of its social responsibilities ...

The UK’s eighth largest housebuilder straddles the traditional and the groundbreaking in its award-winning designs and through innovative responses to community needs. It maintains regular contact with customers through emails, text messages and mailings, and its website promotes ways to reduce carbon emissions and helps residents communicate. It is also serious about its responsibility to future generations – Millennium Village near Leeds and Upton Green in Northampton set new standards for ecological home design. Furthermore, 78% of its developments last year were on brownfield sites. Throughout this, Miller has maintained the high quality of its homes and solid growth – since 1999 annual sales have grown 280% and turnover is up by 750% – proving success can stem from good old fashioned customer service.

Innovation is paramount at Barratt, as demonstrated by its cutting-edge iPad – a one-bedroom flat for first time buyers. But the company has substance to match its style. Last year it completed 14,700 homes, of which 82% were on brownfield sites. It also unveiled its EcoSmart village as an example of how to meet the zero-carbon target for new build. Forward sales of more than £1.1bn, means Barratt will be a frontrunner for the foreseeable future.

Bellway’s colourful development in Glasgow may be inspired by Mondrian, but it also has solid results to back up its creativity. 2006 was its 15th successive year of growth, in which it sold 7,117 homes and increased profit 4% to £239m. It has been awarded preferred bidder status on five schemes and permission to develop 10,800 homes at Barking Reach in the Thames Gateway, so we can expect to hear even more of Bellway in the next few years.

Berkeley has had a successful 2006, scooping up a multitude of gongs including sustainable housebuilder of the year and regeneration housebuilder of the year in Building’s 2006 awards. It impressed the judges with its unique interior spaces, developments on brownfield sites and restorations of listed buildings, all of which required innovative ways of meeting Part L regulations. As a finishing touch, many of its developments feature contemporary art as their trademark.

This firm has pioneered schemes encouraging a sense of ownership on its developments. On its Chapelford urban village, it worked with the community from planning stage to meet its needs. Its flagship sustainable development near Northampton, to be completed this year, will comprise 30 new homes, with double-height solar space, photovoltaics and high-efficiency boilers. It hopes this will be a blueprint for future sustainable housing design.

High-profile partnerships, a string of awards, developments around the world and most recently a landmark merger with George Wimpey have meant a busy year for Taylor Woodrow. Its Bryant Homes development in Wivonhoe was lauded as the best research design ever at this year’s Housing Design awards and its VizioN7 project received a gold at the 2006 New Home Garden Awards. It was also in the top five of Cabe’s Building for Life design awards. With Taylor Wimpey set to become a superpower, the sky’s the limit.