10
Contractor of the Year
News

Contractor of the Year 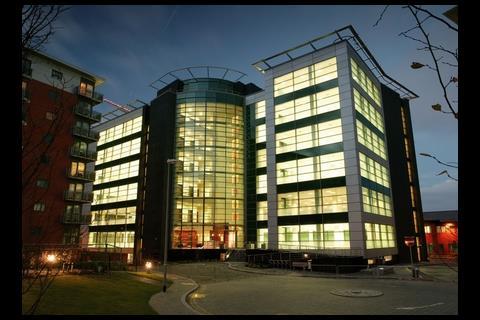 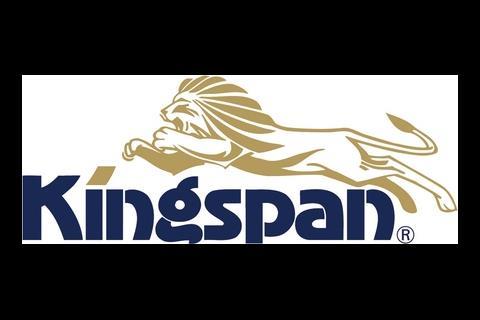 The cream of Britain’s contractors showed up in this year’s shortlist, and any of them could plausibly have walked away with the trophy. But a mix of innovation, achievement and best practice made it Simons’ year

Looking over the numbers in Simons’ entry, a couple of things stand out. For one, the firm’s operating profit almost doubled, but its sales actually fell. For another, 90% of its work was won through negotiation. Of course, these two facts are not necessarily unconnected. Nor is the fact that it can win its work without continually trying to enter the second lowest tender necessarily independent of the fact that 60% of its projects have zero defects, all site staff have CSCS cards and its Simons GPS scheme allows customers to pay rock bottom prices on their products. The judges were impressed by the firm’s approach to sustainability, including at its own newly built Lincoln office, which was constructed with sustainable materials, has rainwater harvesting, extensive recycling facilities and a target of zero waste sent to landfill.

One of the harsh truths of contracting is that no matter how buoyant the market and no matter how straightforward the job, there are a hundred ways to make a loss. So it’s a tribute to the sure-footed progress of this West Country outfit that it has managed to increase its workload by almost £50m in 12 months while keeping control of the contracts and the many teams working on them. And it executed this expansion while maintaining its enviable profit margin ...

One advantage of being a regional contractor is having the ability to enter into the social life of the community for which you work. So Leadbitter made a point of training local labour and sponsoring youth groups. The firm does the same with its work, for example, providing affordable homes for first-time buyers has social benefits. Of course, virtue is not entirely its own reward – next year Leadbitter may be appearing with the major contractors.

This contractor wins more than half its work by negotiation, and the average time that its staff work for it is more than seven years. Those two statistics provide a good indication of the way the company conducts its relationships. Then there is the figure for R&D investment, which is the highest in this category by a wide margin. So Pearce is a firm with a high IQ, and if more proof were needed, consider its projects: for example Tesco in Newton Abbot, where it knocked £170,000 off the cost of columns, and virtually halved the construction time ...

This firm tackles the tricky, sensitive jobs that require a delicate touch around hand-painted wallpaper and a good knowledge of Elizabethan lime mixing. So where other contractors employ skilled tradesmen, RW Armstrong employs skilled craftsmen: 150 of them. This level of skill shows in the company’s confidence with reclaimed materials, and augmented by its use of state-of-the-art onsite IT.

Thomas Vale is pretty much a permanent fixture in the Building Awards shortlist, and it’s a tribute to the firm’s friendly and co-operative nature that it has let someone else win it. Actually, this year was another strong entry. It has fine financial results, and opened three offices, in Stoke-on-Trent, Wolverhampton and Leicester. And it’s commitment to good works has remained as strong as ever. Over the past three years, the firm raised about £70,000 for charities.